Jasper, Alabama, man wins Arrow’s Back on the Road award 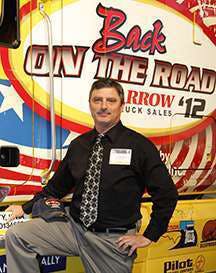 Billy Basenberg won Arrow's Back on the Road award.

Billy Basenberg of Jasper, Alabama, won Arrow’s 5th anniversary Back on the Road award, which was presented by presented by Mack Trucks at the Mid-America Trucking Show in Louisville, Kentucky.

Arrow Truck Sales and industry sponsors selected Basenburg because of his dedication to his family despite medical bills, a decrease in income and almost losing his home of 17 years. Over the past few years, Basenburg has cared for his wife after a debilitating car accident and his brother through fatal illness. During this time, he spent less time on the road and eventually lost his truck.

“Billy’s compassion and resilience through the obstacles he’s faced in life are not only inspiring, but also contagious,” said Steve Clough, president of Arrow Truck Sales. “After everything Billy has done for other people – family and strangers alike – we are proud to give him this chance to represent Back on the Road, gain back his family’s livelihood as an owner/operator, and enjoy this opportunity he very much deserves.”

As the 2012 winner of Back on the Road, Basenberg received a one-year lease on a 2008 Mack Pinnacle High-Rise Sleeper from Mack Trucks, plus a one-year work agreement with Heartland Express as well as several other products and services.

To see video from the event and for more information, visit arrowtruck.com/backontheroad/. 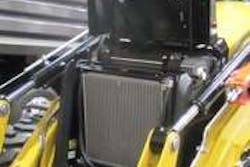 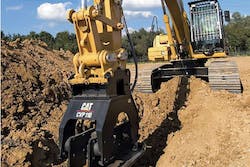 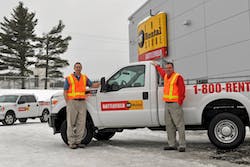 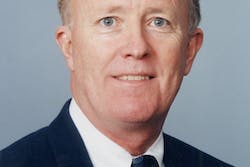