Ritchie Bros. Auctioneers will conduct a multimillion dollar unreserved public auction at the company’s auction site in Las Vegas on March 24-25. More than 300 consignors have listed more than 2,200 equipment items and trucks to be sold to the highest bidders on auction day with no minimum bids or reserve prices. Bidders can bid in person at the site on auction day or online in real time at rbauction.com.

The equipment featured in the auction, including a large selection of late model, low-hour gear from across the United States, will be the largest number of items ever featured in a Las Vegas auction, surpassing the 1,800 items sold at the auction in February.

Since 2008, more than 30,600 lots have been sold in 39 Las Vegas auctions to more than 11,000 buyers from 51 countries. The most expensive lot ever sold was an asphalt plant for $1 million. Other high value items include two crawler cranes that sold for a combined $1.8 million last year.

Equipment highlights for the March 24 – 25 Las Vegas auction will include a 2009 Caterpillar D10T crawler tractor with 1,600 hours. The auction will also feature a large selection of heavy equipment and trucks. 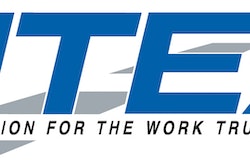 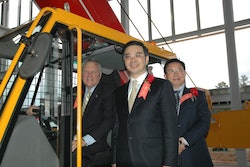 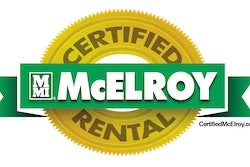