This award was presented at the 21th Annual American Concrete Pavement Association (ACPA) Annual Meeting in Bonita Springs, Florida. The construction team for the Third Parallel Runway Phase II project was Hi-Way Paving (the prime contractor), City of Charlotte (the owner), and Talbert and Bright, (the engineer).

This high-profile, $69.6 million project at the Charlotte-Douglas International Airport was finished on-time, within budget, and within specification. In 18 months, Hi-Way Paving successfully completed the largest contract in the 41 year history of the company. The project involved placing enough concrete to create a 6-inch by 5/8-inch ribbon around the world at the equator.

With no major incidents or problems reported, this massive project was really three projects in one. The first was new construction of the 9,000-feet by 150-feet runway and taxiway system, along with electrical and lighting work.

The second major work item was the overnight taxiway tie-in work which connected the new construction to the existing airfield. The work began at 11 p.m. and carried a $72,000 per day liquidated damages for failure to open the active runway each morning by 6 a.m.

Finally, there was the management and construction of a new electrical vault building, which would house all necessary equipment for the lighting and electronics on the new runway and associated taxiway system.

The ACPA awards program recognizes contractors, engineers and project owners who completed outstanding projects in 2009, as determined by an independent panel of judges. Winning an Award for Excellence in Concrete Pavement provides the contractors, engineers, and owners with a level of prestige that can assist them in the development of future projects. 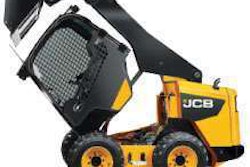 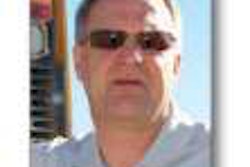 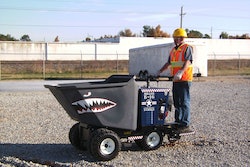