“On behalf of more than 5,000 members of the American Road & Transportation Builders Association, we commend the President for his continued focus on transportation infrastructure investment to create jobs and sustain economic growth.

“The President noted, as our members and a bipartisan majority in Congress would agree, that investment in all modes of our transportation infrastructure system creates jobs, reduces congestion, improves the movement of goods, and creates much-needed market stability for equipment, engineering, design, materials and related firms. We have under-invested in our infrastructure for too long, and it is now time to match those investments being made by our global economic competitors.

“President Obama stated that this investment must be part of a robust, multi-year surface transportation authorization bill, the passage of which is now one year overdue. ARTBA members are ready to work aggressively alongside the President and Congress to pass — as soon as possible — the highway/transit bill.” 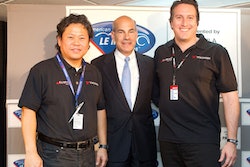 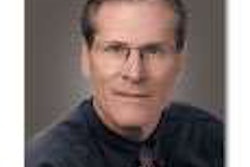 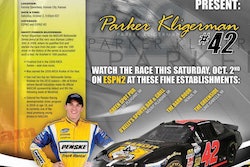