Representatives from John Deere Construction & Forestry, the Common Ground Alliance and the Department of Transportation rang the ceremonial closing bell at the New York Stock Exchange on August 20. They promoted awareness of underground utilities through using the national 811 call-before-you-dig phone number.

Homeowners, farmers and contractors can call 811 to have crews mark a requested site for underground lines prior to any excavation.

Gaining awareness and using 811 can decrease the number of underground utility strikes in the United States. It was estimated there were 450,000 instances of damage from striking underground lines in 2004. With the work of the CGA, the number of instances decreased by more than 60 percent to 170,000 damages in 2009. 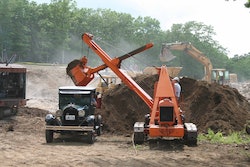 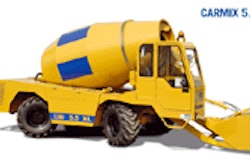 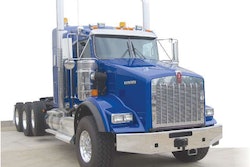