U.S. exports are up 15 percent from last year

Exports of U.S.-made construction equipment increased in the second quarter of 2010, according to the Association of Equipment Manufacturers. Total construction machinery exports at midyear were $7.4 billion, gaining 15 percent overall compared to last year’s numbers.

“These numbers are encouraging, especially after the double-digit declines of last year,” says Al Cervero, AEM senior vice president. “With U.S. markets still sluggish, they underscore the importance of global trade to the construction equipment industry.

European growth was flat with exports totaling $777 million, and exports to Africa declined 20 percent to $423 million. 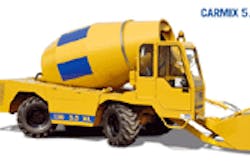 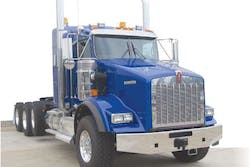 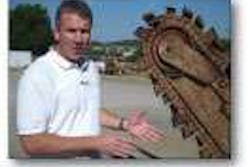 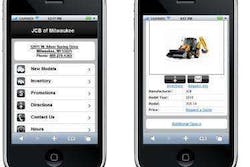