“One of the biggest challenges our customers tell us they have is finding skilled labor,” says Liz Quinn, product marketing manager, John Deere Worksite. “With the baby boomers retiring out of the workforce, getting these brand new guys up and running the way that their predecessors did is a challenge.”

The way Deere is meeting that challenge with its new 700K SmartGrade dozer, introduced at World of Concrete 2016, is to combine Topcon’s 3D-MC Max grade control product with a host of refinements Deere has added to the dozer and blade control technology.

The dual IMUs process machine and blade position information 10 times faster than conventional GNSS, enabling you in many cases to use the dozer to grade to finish levels without the need for a motor grader.

Eliminating the masts also means eliminating the chore of having to install and remove them and it removes just one more thing that could break or get damaged on the machine. The IMU sensors are well guarded–one behind the blade, the other on the track frame–rather than located on the cylinders. You can read more about the 3D-MC Max in our article on Topcon here.

Precision and speed get even better when you combine Topcon’s system with Deere’s SmartGrade technology. SmartGrade allows the operator to tailor the machine’s reaction to changing applications and soil conditions using the monitor in the cab to make adjustments as conditions warrant.

In traditional systems, even with GNSS, a lot this fine tuning depended on calibrations done by the dealer or aftermarket provider prior to the start of work, or required a highly skilled operator with a good reflexes and a seat-of-the-pants feel for the machine.

On the in-cab monitor of the 700K SmartGrade dozer operators can select the type of activity they are about to perform, either cutting, grading or spreading. This will tell the machine how to respond. The machine’s load sensing function, if it detects a heavy load, will elevate the blade enough to keep the tracks from slipping or the engine from lugging down.

On traditional GNSS systems the blade will automatically try to find grade as soon as the system is activated. If there is more material than can be removed in one pass, the automated function can’t be used.

With SmartGrade’s gradual start function you can leave the machine in the full-automation mode and it will gradually cut to the final level, taking only as much dirt as the blade and engine can push.

Operators can also tell the machine what type of soil it is working in. If, for example, you are working in rocky or soft soils, you program this into the monitor and that tells the blade to react as fast as possible to changes coming from the GNSS signals.

In clay or sticky soils it can be disadvantageous to have the blade react that quickly. So SmartGrade slows down the blade reaction time to even out the inconsistency.

Deere plans to implement the Topcon and SmartGrade systems on its 750- and 850-size dozers this summer, says Quinn. “With the introduction of the 700K SmartGrade dozer, we’ve laid the building blocks for increased automation in the future,” she said. 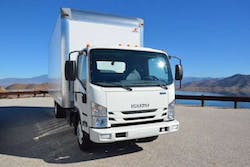 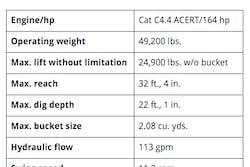 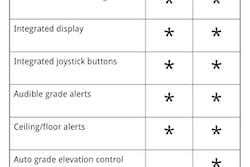 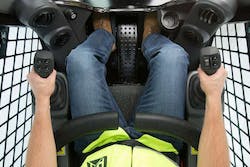