Contractor of the year Finalist 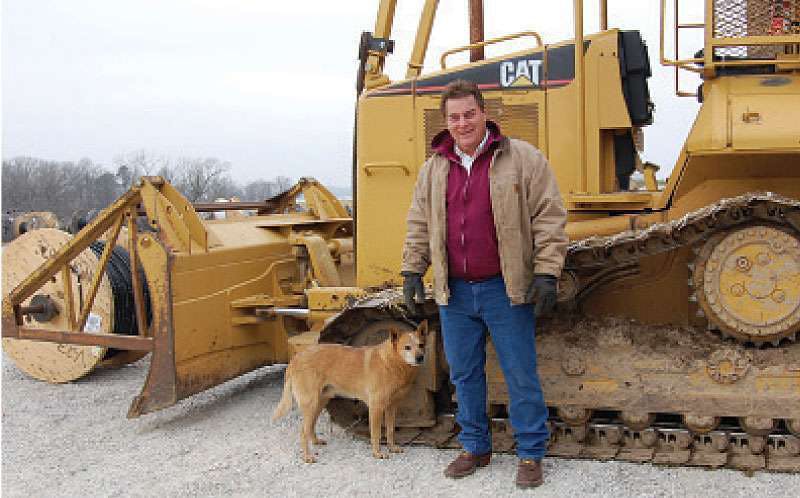 Unlike many contractors, Don Kelly didn’t have roots in the construction industry. His father was in politics and Don made a living building barb wire fences, mostly for farms. That changed in the early 1970s, when, every morning before work, Don would go to the same local gas station to fill up. There he would often run into John Long, a friend who performed installation and repair work for a local phone company. Telling Don he should be in telephone work, Long gave Don the name of a general contractor in nearby Tipton, Missouri.

“We could have gone with a lot of other contractors on this project, but if there’s somebody out there that’s better, we don’t know about them.”

Don convinced Hartman to meet him the following Saturday morning and came away with a $12,800 contract for aerial work in Lewisburg, Kansas. Don liked the idea of traveling, and a few days later, he and his fence building crew were climbing poles.

Bruce Vestal, left, a supervisor with Steelville Telephone, with John Kelly at a jobsite in the Steelville area.

Although Don’s business didn’t begin as a family affair, it’s definitely one now. His office and shop are next to his home and farm. His wife Jan helps with payroll and human resources, and seven of the nine Kelly children work for the firm. Bridget works with her mother in payroll and HR, and Carrie works part time in the office. Twins John and Housten (“Hoot”) work on a variety of tasks. John handles the office and crew assignments, as well as spearheading the company’s safety program, while Hoot is generally in the field. Clayton lives and works out of the Lebanon, Missouri, office. Austin and Mikee are still in school, so Austin helps take care of the cattle on the family farm, while Mikee is the chief babysitter of the 20 – and counting – grandchildren.

The company’s family feel extends to the employees – more than one father/son duo has worked for the firm, as well as brothers Norman and Lloyd Borders. Norman, an operator who has worked for Kelly since the company’s aerial work days, also brought his daughter Brandy on board. Lloyd has been with the company for 14 years.

Don treats his employees like family, says shop superintendent David Turner. An example of Don’s commitment to his crews came during work on a long-term project in Granby, Missouri, a four-hour round trip from Norwood. “He found out they didn’t like staying in a hotel,” Turner says. “So he bought a five-bedroom house in Granby and he lets the employees stay in it.” Since Don didn’t reduce their per diem allowance after purchasing the home, the employees are able to cook their own meals if they wish, saving the expense of eating out and pocketing the difference.

Kevin Johnson, general manager with Granby Telephone, says he’s impressed with Don’s concern for his workers. “We could have gone with a lot of other contractors on this project, but if there’s somebody out there that’s better, we don’t know about them.”

Don was fortunate to procure some lengthy contracts early, ensuring his business got off to a good start. He would often finish a job ahead of schedule, leaving a good impression with his clients. The 1970s were a boom time for the company, which handled a 600-mile removal project in Missouri and a three-and-a-half-year project for the state of Arkansas. He hired nearly 30 employees and bought new equipment, not knowing a deep recession was around the corner.

By the early 1980s, the effects of the recession were hitting Kelly hard. Don had to lay off all but five employees, and sold half of his equipment to pay for the other half. “We turned the shop into a convenience store and lived upstairs,” he said. 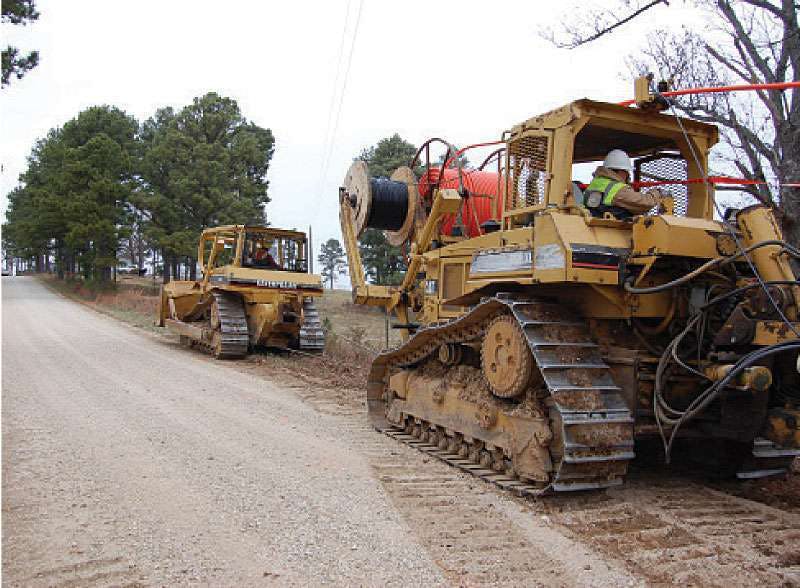 In 1989, an associate was trying to get Don into the underground business. Although he’d been resistant to it before, Don decided to give it a try. “We’ve been busy ever since then,” he says. “We just started getting more contracts.” Since he no longer handles aerial work, he encouraged several of his employees to start their own business, and now they are successful in that market.

Don says the current recession hasn’t had much of an impact on his business. “This year has been good,” he says.

Another calling -- Musicians since childhood, four of the Kelly children perform as a bluegrass gospel group. With Hoot on guitar, John playing banjo, Bridget on the fiddle and Clayton on the mandolin, The Kellys perform at churches and other events throughout the Ozarks. The group also plays regularly at Silver Dollar City, an attraction in Branson, Missouri, and has produced four CDs.

Don has a simple path he follows: Work hard, do a good job, be honest and give credit to God. He believes being a good steward of his responsibilities has made him successful, and most of his associates agree. Johnny Darrah, president of Darrah Contractors, has worked with Kelly on fiber optic projects, and says Don gives every part of the job the attention it deserves. “He has people-pleasing people,” he says. “He also knows that customers want attention, and he gives it to them.”

In addition, Darrah says, “his stuff always looks new,” he says. Shop Superintendent David Turner, responsible for the 130-plus piece fleet, says Don replaces the equipment as needed – particularly their high wear items such as plows and rock saws. “Part of our strategy to reduce downtime is to have spares,” Turner says. “We strive to have equipment ready to go.” Don also bought a fleet of Chevrolet trucks this year.

John has a similar strategy in place with respect to the company’s safety program. He has implemented a 52-week program for crew leaders, supplemented by monthly company-wide meetings. He sees the company’s limited turnover as an advantage. “We have the same crews on a long-term basis, which facilitates open communication.”

Focus on the future

Don has a succession plan that involves the children and there will be a place for them if they continue working in the family business.

Don has dedicated employees, a fleet of new and well-maintained equipment and satisfied clients throughout the state. Even though the children could be handed the reins today, he has no plans to retire any time soon. “I can’t see myself doing anything else,” he says. EW

To view a video of Don Kelly’s advice for contractors starting out, go to equipmentworld.com/digital or use your smartphone to scan the tag. 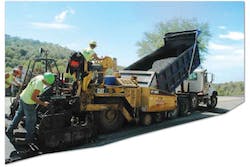 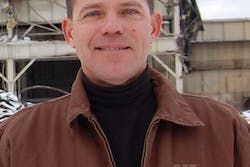 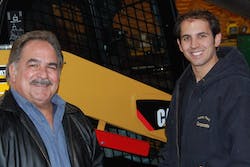 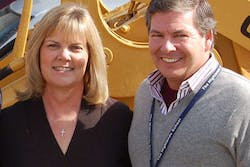