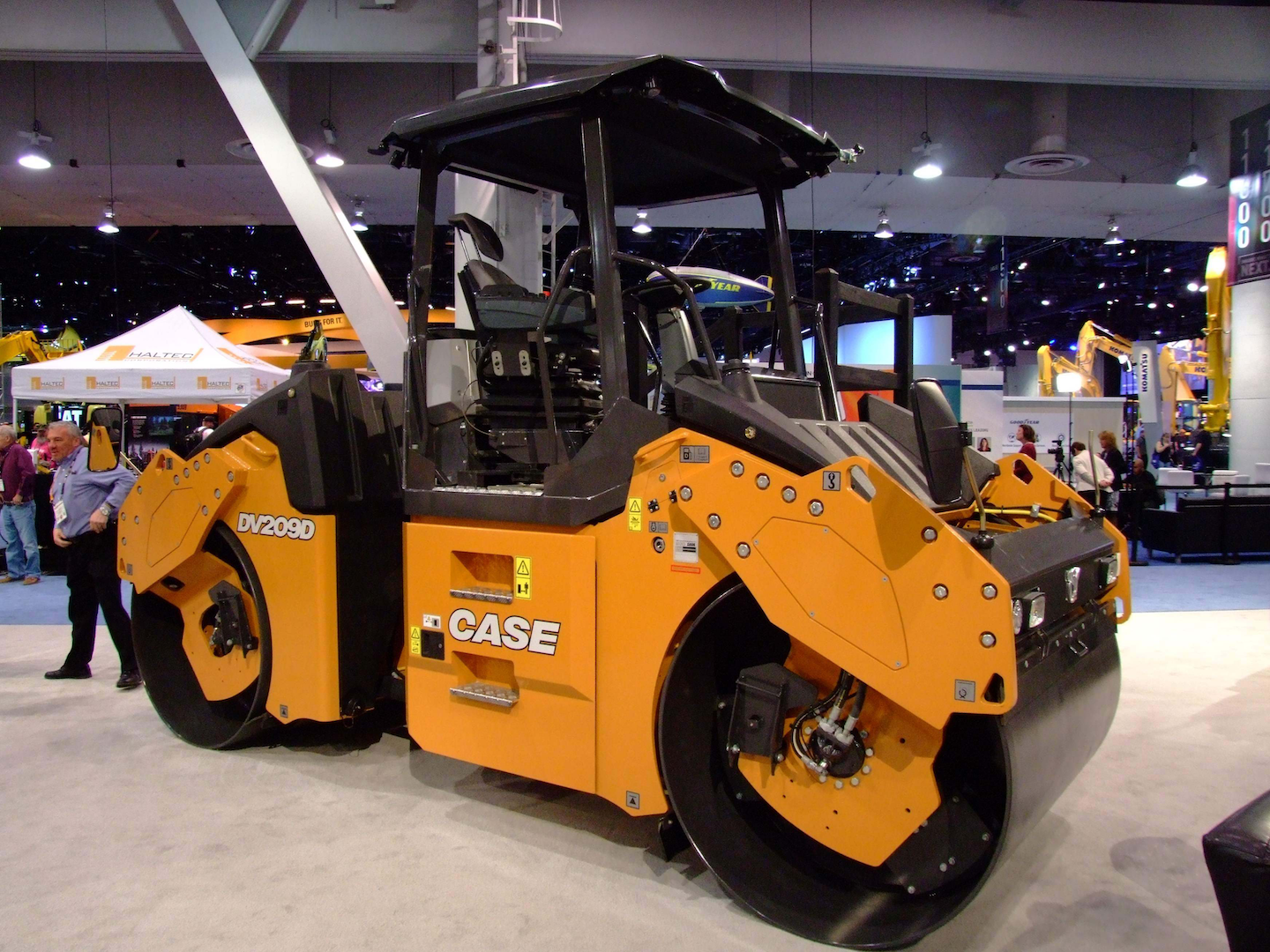 The machines offer frequencies up to 4,020 vpm (67 Hz), automatic vibration control, crab steering, oscillating articulated roller joint and pressurized triple-filtration water system. Both models can be outfitted with a vibratory front roller and rear pneumatic tires as an option.

The DV209D has an operating weight of 21,080 pounds while the DV210D is 22,930 pounds. Both have a Tier 4 Final 100-horsepower Deutz engine with a combination of EGR, DOC and SCR after-treatment that uses 15 percent less fuel than previous Case models.

The company says the articulated roller joint can oscillate plus or minus 6 degrees, and the crab steer design gives the read drum an offset up to 6.7 degrees for detailed, precision applications. As an option for both, Case offers a compaction meter to monitor density in real time, as well as GPS mapping for compaction coverage and a printer to print off density results.

For the operator, the company added an adjustable sliding and rotating seat to provide increased visibility of the drums, edges and spray bars. The steering column is tilting and height-adjustable and features a display mounted on the steering wheel to provide operation data, diagnostics and controls. 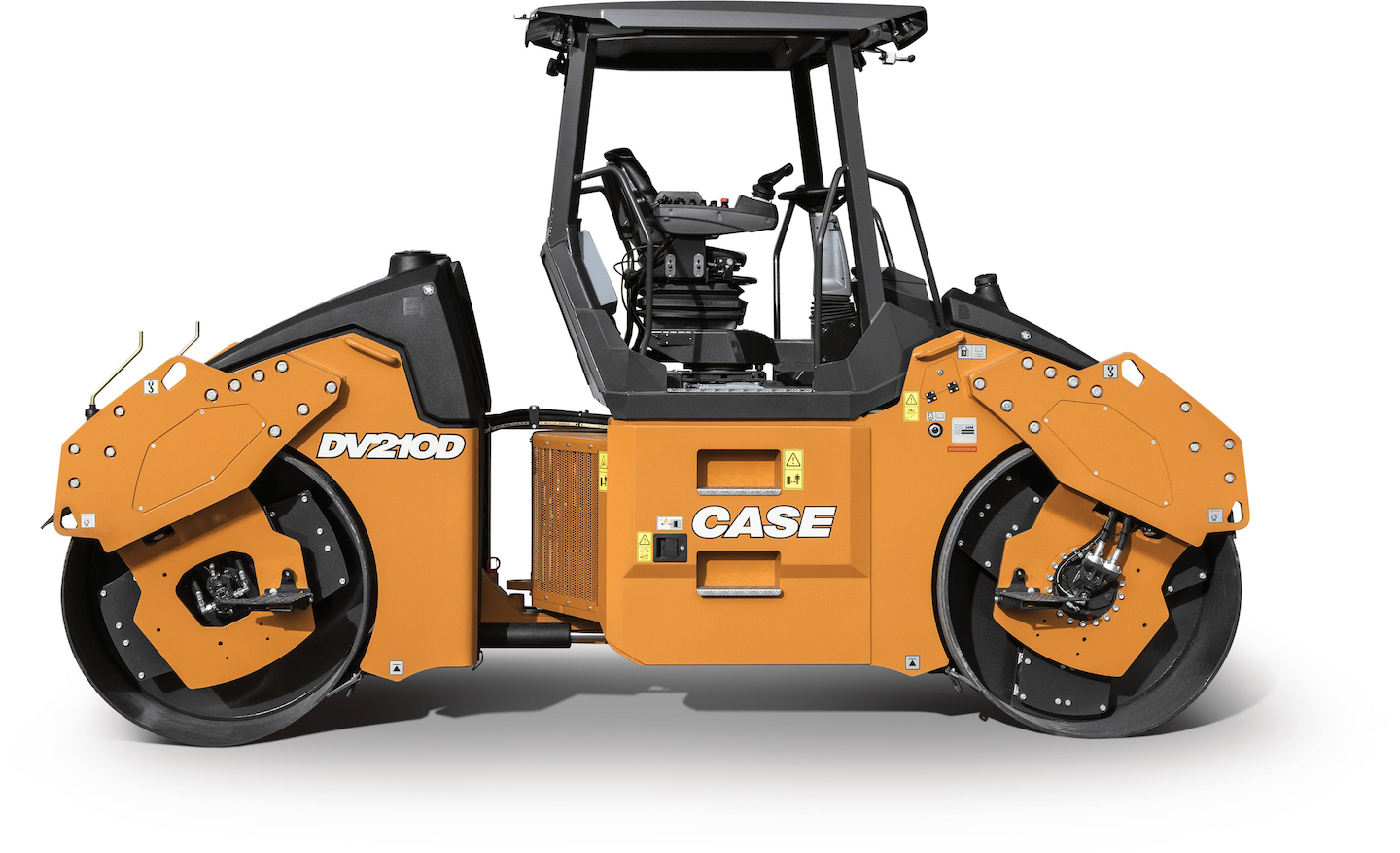