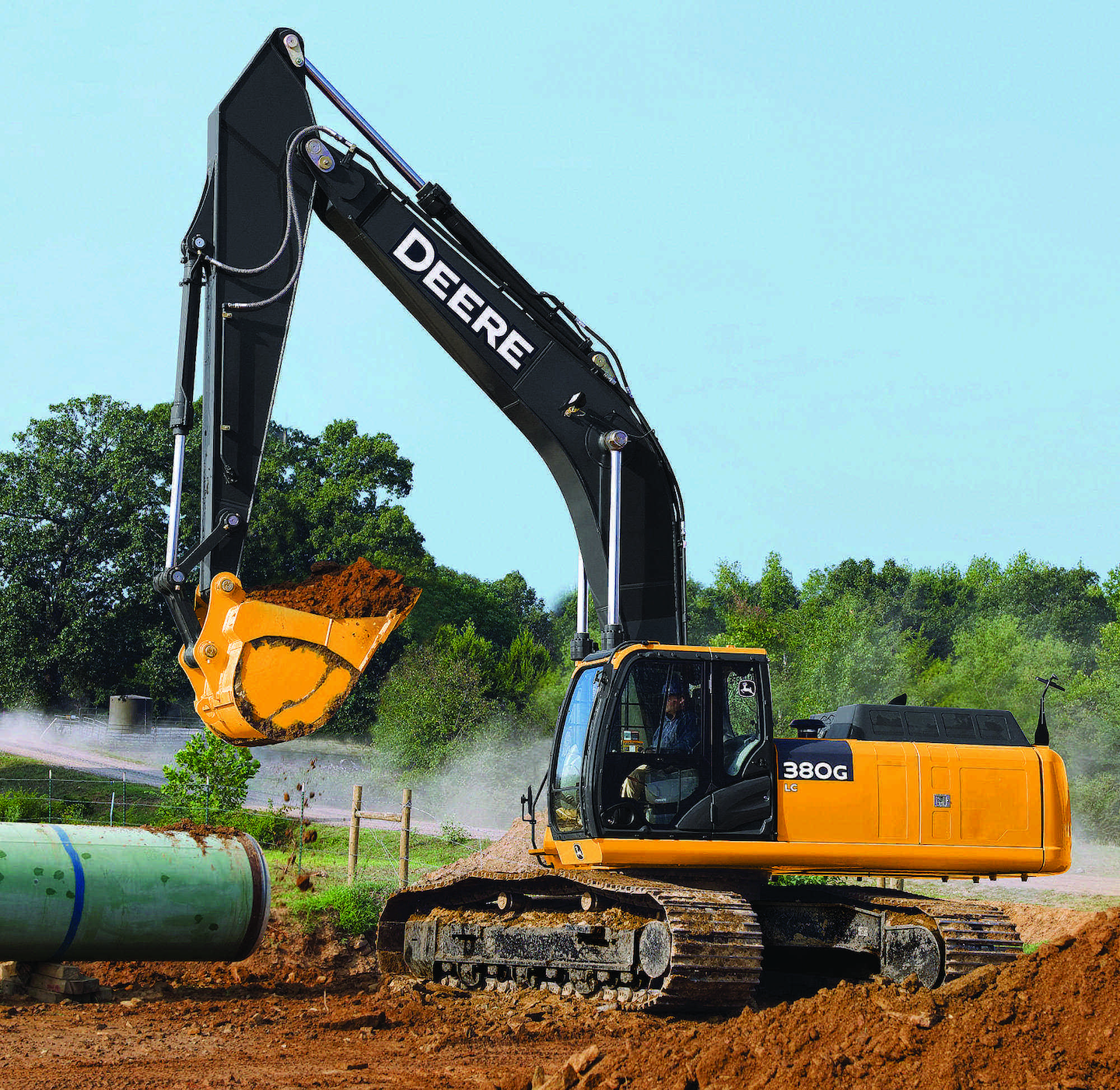 Starting in 2015, owners of John Deere Construction and Forestry Equipment will able to purchase a retrofit kit that will enable Interim Tier 4 (IT4) machines to be sold in countries where ultra-low sulfur diesel (ULSD) fuel is not available, the company announced on March 6 during ConExpo-Con/Agg 2014.

With limited availability of USLD in other countries – and some without any access to it – this has served as a barrier in both the new and the resale market for the machines.

Lower-tired engines will still be offered for export to non-ULSD countries.