How construction contractors are working safely amid coronavirus threat 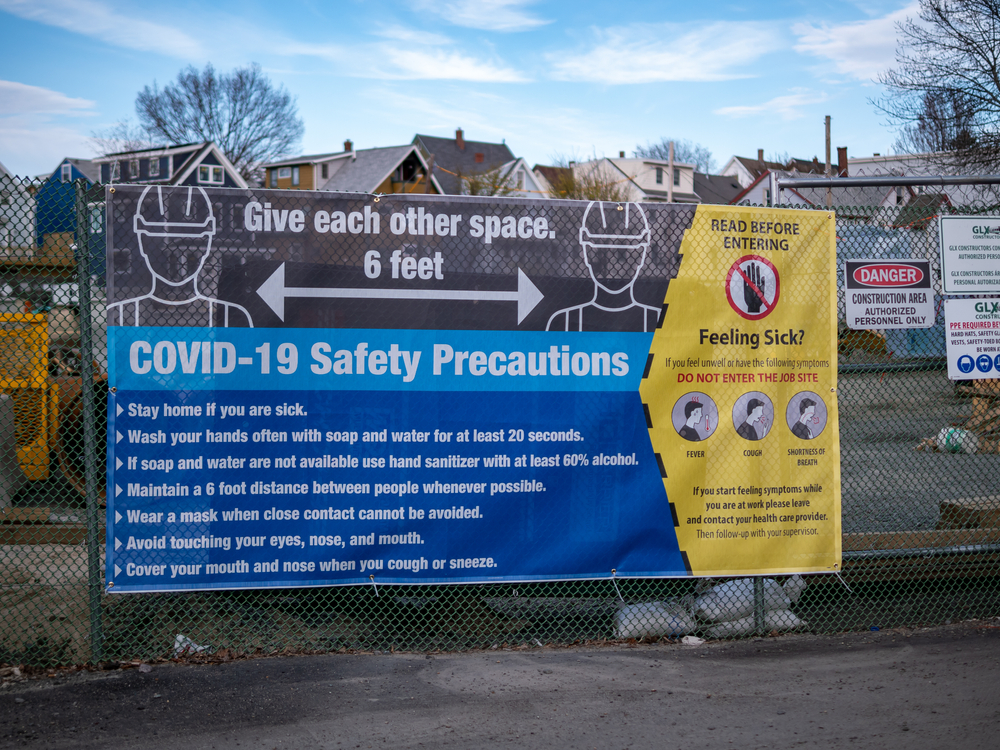 Trying to get a job done safely has taken on added significance as contractors deal with the coronavirus pandemic on the job.

Contractors readily argue that their work has a natural social distancing aspect: operators are in cabs and those working around a machine are outdoors and typically far enough from each other to maintain safe distance. 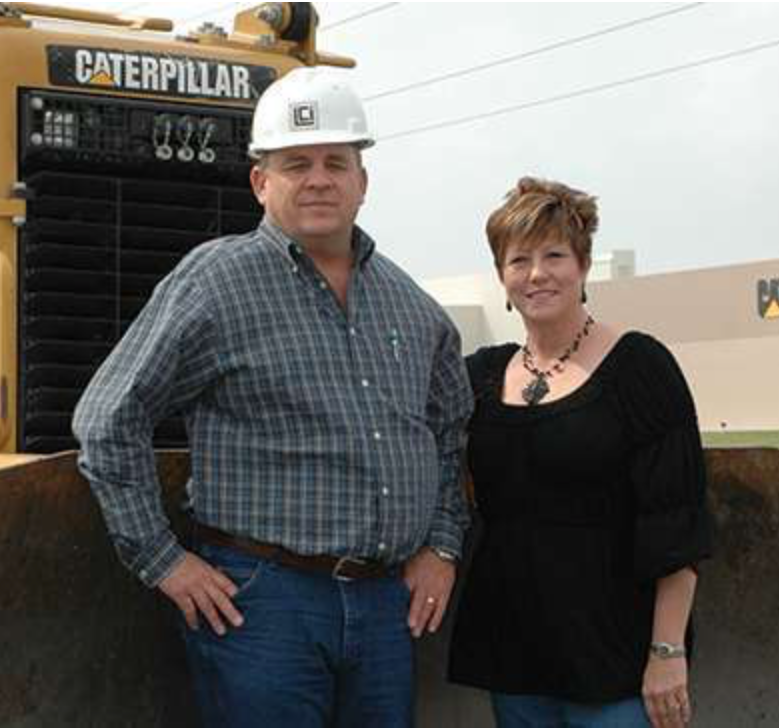 But those distances are not so easy to maintain in a truck, the typical transport between jobs and office, something of which Ken and Melissa Lester of Lester Contracting in Port Lavaca, Texas, are well aware. The $20 million company has strict protocols for crew members while they are in company trucks.

“If they have a crew truck, only two people can be in a truck, one in the front, one in the back,” says Melissa Lester. “If it’s a single cab – one, only one can ride. We disinfect everything; we’re trying to take those measures out in the field.”

Social distancing is maintained in the Lesters’ office, with a sign on the front door that asks visitors to send an email rather than walk in.

“We have everybody following the CDC safe distances best practices,” says Andrew Copeland, head of Copeland Technical Solutions in Charlotte, North Carolina. “We have cleaners, wipes and all that at all of our worksites.”

On larger jobs with other subs, the company has even gone to the extent of designating a portable toilet that only Copeland Technical Solutions employees can use and keeping that sanitized.

“We talk to our employees regularly to remind them that we are one big family, and if one of us gets it, many of us will get it,” says Copeland.  “We coach them on how to act outside of work and to limit their interactions with workers from other companies on the jobsites.”

Field logistics have become problematic for Ruby-Collins out of Atlanta, Georgia, as it continues to build municipal water and wastewater treatment plants and underground utilities throughout the Southeast. 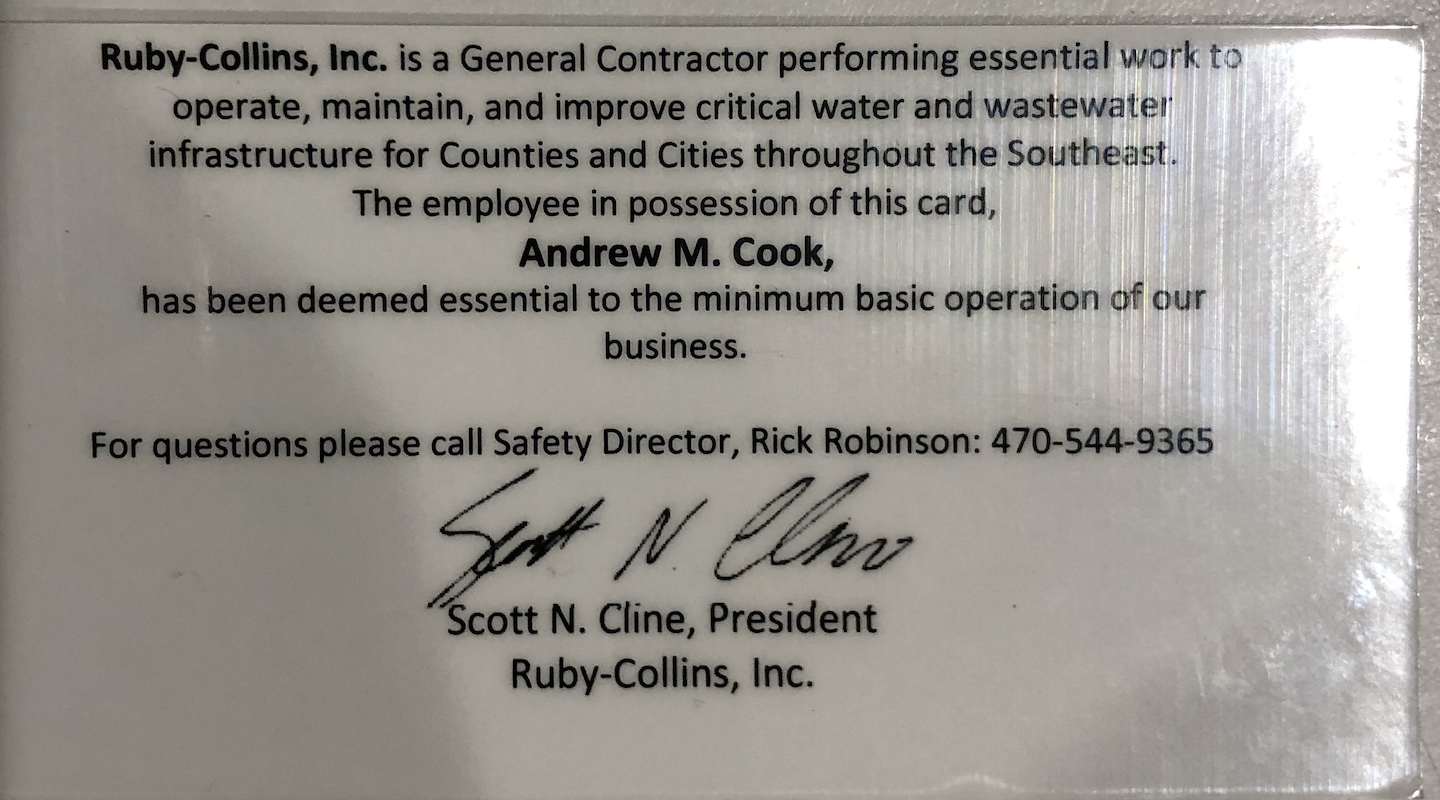 Ruby-Collins had its personnel carry this card to cross state lines in the early part of the pandemic.

In addition to Georgia, Ruby-Collins has operations in North Carolina, South Carolina and Florida. While these states for the most part consider construction essential, that doesn’t mean his workers are free to roam.

“Two weeks ago, we had to give cards to everybody,” says Andrew Cook, Ruby-Collins senior project engineer.  “We had workers who were leaving Georgia for the jobsites getting stopped and told that they could not commute, and that we had to provide documentation.”

Ruby-Collins wound up giving all its traveling crew members cards that state that the company performs essential work necessary to operate, maintain and improve critical water and wastewater infrastructure in cities and counties throughout the Southeast. The cards also list the employee’s name and that he or she has been deemed essential to the operation of the business. It also has the company safety director’s name and phone number to call if anybody has issues.

Traveling crews also have experienced problems getting lodging and food on the road. “A lot of the crews go out for one or two weeks at a time,” says Cook. “We typically do long-term corporate rentals or something with the extended-stay places. We were able to keep the contracts we had before, but we couldn’t add new contracts. When our project managers went up to move equipment, they were not able to get rooms.”

Some motels required a minimum stay of 30 days, and some states were requiring quarantine periods. The scarcity of open restaurants forced many crews to take their own food.

One bonus of working with wastewater treatment plants is that the company typically stocks plenty of PPE for the field crews, including Tyvek suits, gloves, face masks and safety glasses. And just recently it gave each crew a gallon of hand sanitizer. As far as the equipment goes, the company limits access to machines to the same operator every day.

David A. Nice Builders has also allowed any of the office staff that want to work from home to do so, and it has employed CDC sanitation protocols in the office and the field as well. “Every machine has its own set of wipes and Lysol and sanitizer,” says Brandon Nice, vice president of construction operations. “So each cab is wiped down consistently and sprayed throughout the day. The jobsites have been set up with additional hand washing stations. And social distancing is maintained in the shop and millwork divisions.”

Working as a subcontractor, T & M Tilt-Up follows the lead of a site’s general contractor, says W. Michael De Loach Sr., president of the Bethlehem, Georgia firm. “They’ve instituted their virus protocols and we follow those requirements,” De Loach says. “Most of our guys are pretty separated any way.” 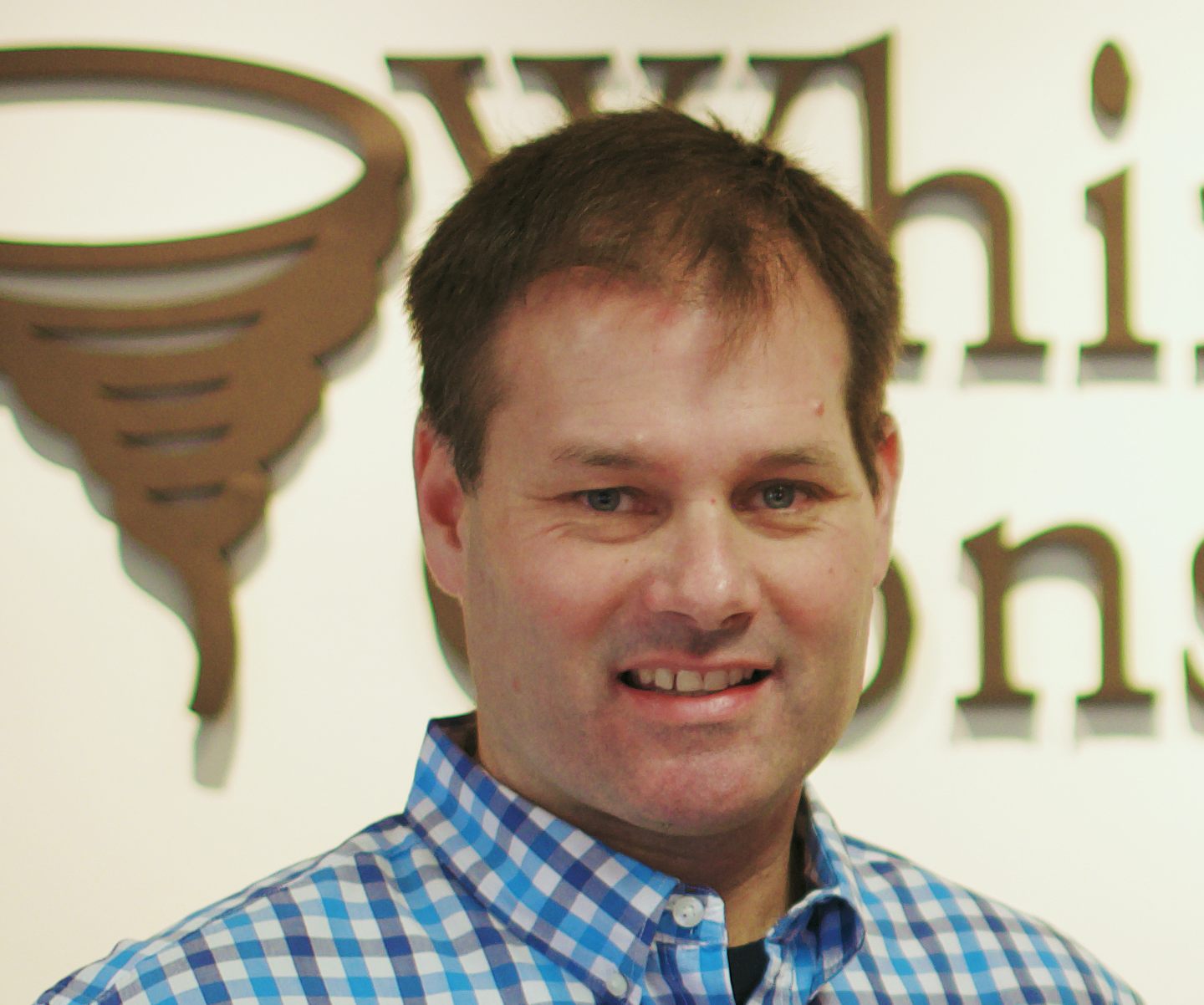 “We used to do a Tuesday morning safety meeting,” says Jim Davis, vice president of Whirl Construction in Port Monmouth, New Jersey. “Now, we have a daily safety meeting because of the current events and the updates that keep coming. We want to keep our team abreast of what’s going on and make sure that we’re following the proper protocols and procedures.”

Davis says his company’s transition to cloud software platforms four years ago has paid dividends as the majority of the office work is now done remotely.

“We had really no disruption in service from the admin side,” Davis says. “The cloud is just giving us the flexibility to be remote, be anywhere, and jump on to our company server. … Our phones actually work through the cloud as well.”

So far, Davis says, Whirl’s backlog has not been impacted outside a few public project bids having been postponed. Meanwhile, other bids are still happening, but over conference call instead of in person.

“We actually just did a conference call bid opening last week because the customer didn’t want contractors and other people unnecessarily walking around the town hall,” Davis says. “So everybody’s learning new tricks, new ways to do business.” 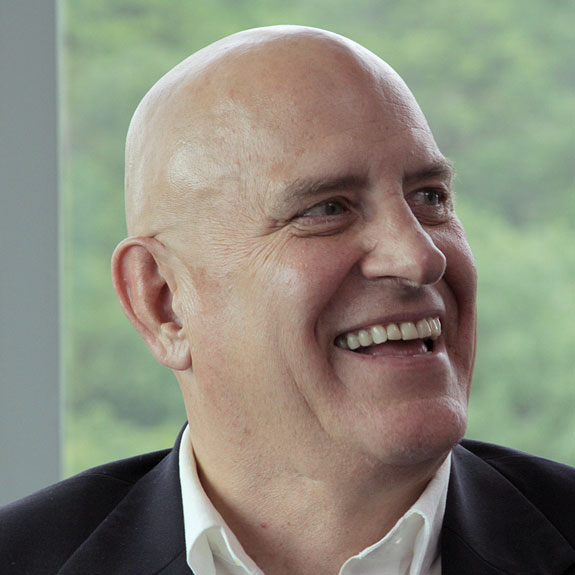 “These changes like remote work aren’t going to go away after this,” says Scott Linde, president of Linde Corporation in Pittston, Pennsylvania. “There’s a lot of things that wouldn’t have been tried before in our industry that have now been tried and have worked. We as owners have found out that we don’t go broke when people work from home. They still do their work and they still care.”

Tom Jackson and Wayne Grayson contributed to this report.