Are contractors willing to buy equipment in the midst of the coronavirus? 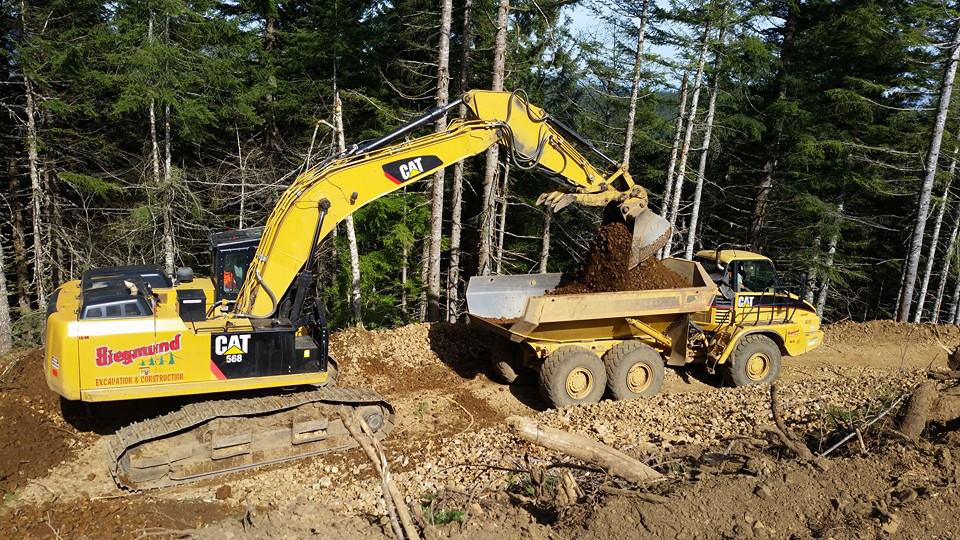 Whether contractors are willing to buy equipment now depends on whom you talk to.

At present, the coronavirus has not changed municipal water and sewer contractor Ruby-Collins’ planned capital expenditures, says Andrew Cook, senior project manager with the Atlanta-based company. “We haven’t slowed down with any of the planned purchases we had,” he says. The 112-employee company operates in four Southeastern states.

“If anything, they might be up a little bit if we find some good deals that are forecast for the end of the year,” says Cook. “There are a lot of people in the Atlanta area that do private and residential work that bought a ton of new equipment, and that equipment is sitting idle right now.”

Ray Lippis, owner of Lippis Excavating in Canon City, Colorado, recently purchased a new skid steer. “That was one of our things that we had in our budget to replace,” Lippis says. “We’re going to take some chances. We’re going to continue our business plan as if this is going to go away.”

For the time being, David A. Nice Builders in Williamsburg, Virginia, is not altering its capital spending or equipment budgets. That may change in the third quarter depending on how fast things come back, says Brandon Nice, vice president of construction operations. Although Andrew Siegmund with Siegmund Excavation & Construction in Stayton, Oregon, has a Cat 966 loader on hold, it’s because of logistics not a market downturn. “We don’t want to send a lowboy to get it, not knowing what the travel restrictions might be and whether or not our driver would have a place to stay,” he told Equipment World in mid-April.

That doesn’t mean the $15 million third-generation firm isn’t buying, Siegmund says. The company – which specializes in forest-road construction, runs a dump truck and heavy-haul fleet, and has a crushing operation – is finalizing orders on two pieces of crushing equipment. 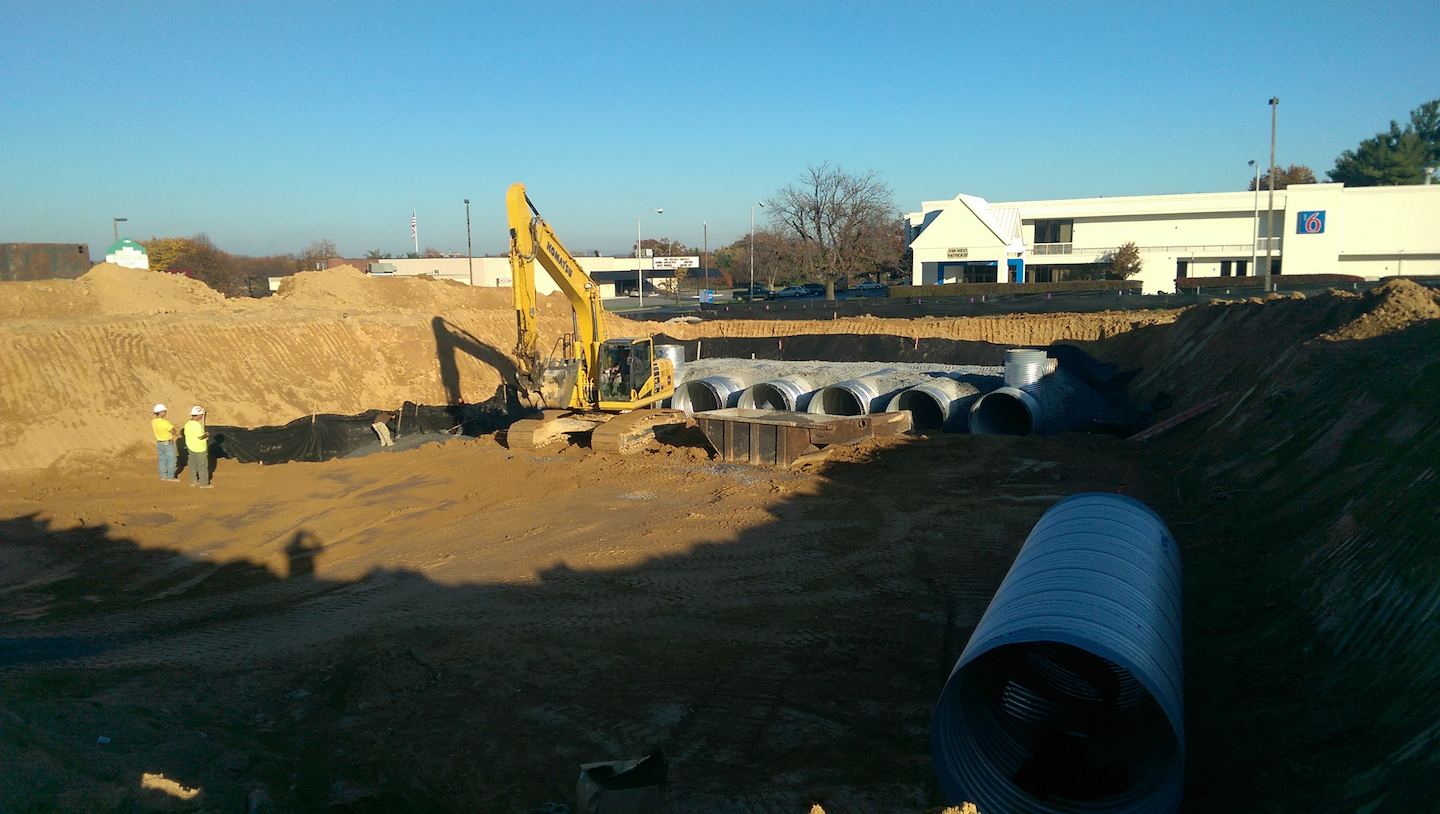 But many are taking a cautious approach to buying equipment. 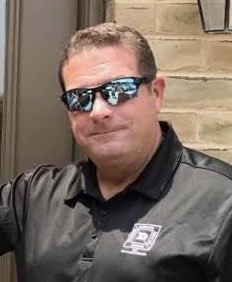 Delauter says the $14 million firm, which is celebrating its 65th anniversary this year, had planned to buy two excavators and a compact track loader and was considering a few trucks. “My fear is that people who have been out of work so long may not be spending money or buying houses or doing a lot of things that they normally would have done,” he says.

But DeLauter says he would consider an equipment deal with a deferred payment. 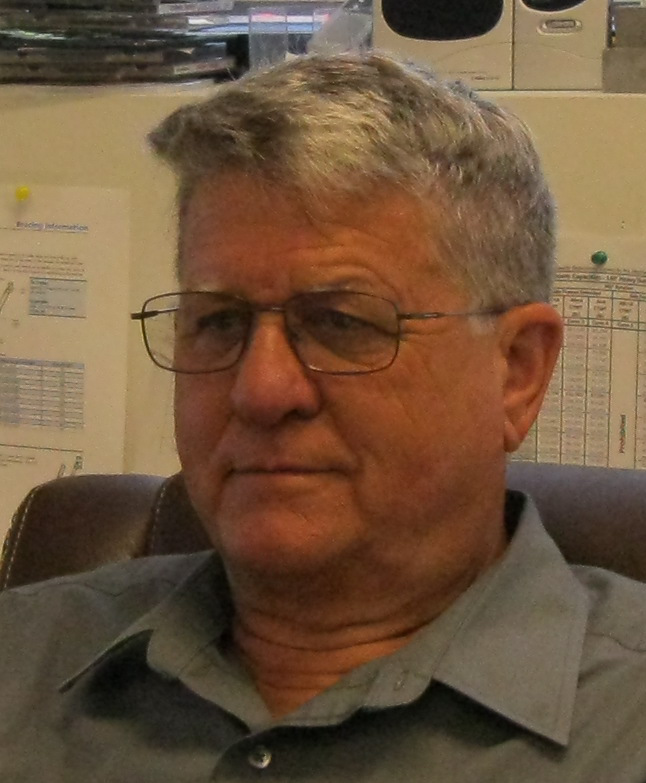 “We were considering buying a 28,000-pound excavator, and we just put that on hold,” says W. Michael De Loach Sr. of T & M Tilt-Up in Bethlehem, Georgia. “But it was more of a want than a need.”

When it comes to rental, Siegmund is asking his foremen to try to rearrange workflows to use company equipment first. “Don’t just rent because that’s what you normally would have done,” he’s telling his people.

Teri and husband Kevin Sparks of Sparks and Sons Excavating and Construction in Jonesville, Michigan, are keeping a close eye on prices in the used equipment market.

“We don’t usually buy brand new equipment,” says Teri. “But I think when this is over, there are going to be some fire sales. We’re always looking for the price that is just too good to walk away from, and that’s when we buy. We live below our means so that when we have that opportunity, we’re in the position that we can do it.”

The time for deals?

Nice says his firm is finding some good values as dealers offer substantial discounts to keep the machinery moving. “Caterpillar in particular has been very aggressive on the interest rate and cash discounts,” says Nice. “Extended warranties, fuel filter coverages and deferred payments were all part of the equation. So yeah, we jumped all over it and took an opportunity to update our fleet. [We had] one division that is still moving strongly, and we need that equipment to facilitate the work that is bringing the revenue.”

Jack Bailey Sr. of JBR Incorporated in Fredericksburg, Virginia, says he bought a D6T and converted a loader on an RPO. “I got 60 months at 3.5 percent,” he says. “What’s wrong with that? There are some good deals out there right now.”

(Don McLoud and Tom Jackson contributed to this report.)