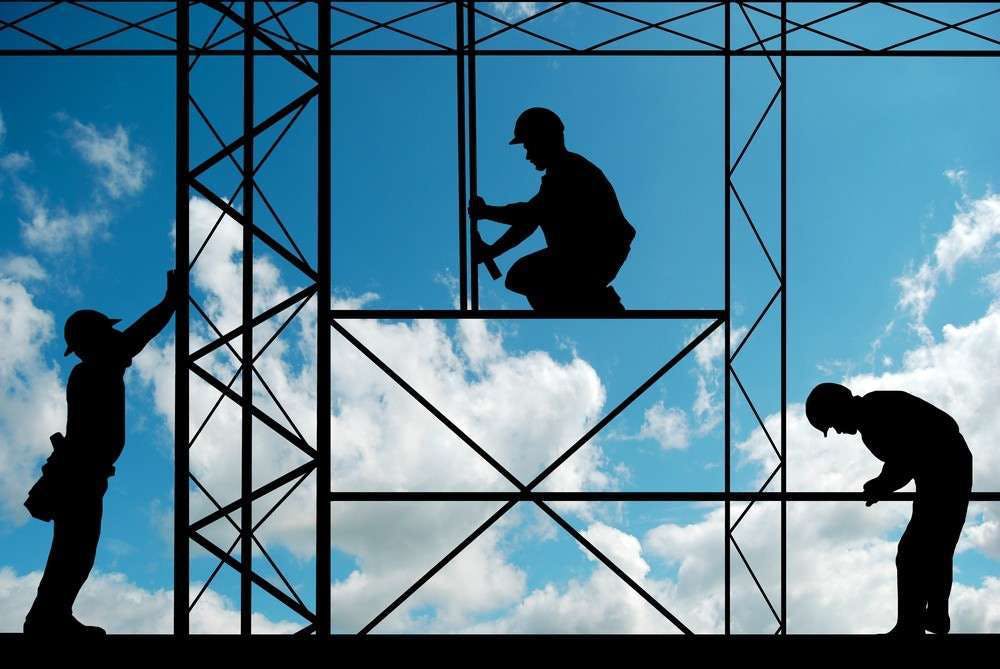 Construction spending is at a seasonally-adjusted annual rate of $1.150 trillion, according to preliminary data from the Commerce Department. With the September decrease, the spending rate is 0.2 percent below the September 2015 rate.

Spending in the private homebuilding sector rose 0.5 percent to $454 billion, and is 1 percent above the year-ago rate. Spending on the construction of single-family homes rose 0.1 percent during September to a rate of $236.5 billion, while multi-family housing spending rose 2 percent to $62 billion. 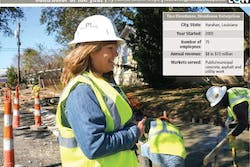 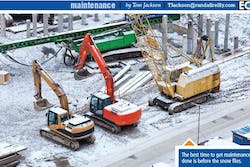 Before the snow flies, here’s how to properly winterize your heavy equipment fleet 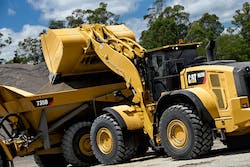 Caterpillar sales down again in 3Q as profit plummets 48% 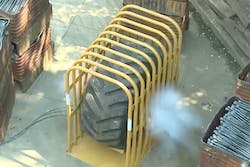