John Deere has announced that it will lay off a combined 180 workers across two Illinois manufacturing facilities.

Deere spokesman Ken Golden told the paper the layoffs, which begin October 2, are indefinite and are in response to the low demand seen for farm equipment and, more recently, construction and forestry equipment.

Though the heavy equipment manufacturer has been toughing out a global agricultural slowdown since last year, construction equipment sales had been a positive for the company. But in the third quarter, demand for Deere’s construction and forestry equipment was impacted by the energy sector slowdown also impacting competitor Caterpillar.

“We thought construction would be up, but that hasn’t happened yet,” Golden told the paper. 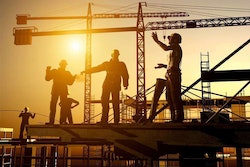 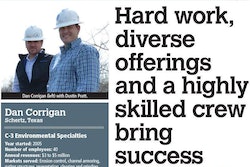 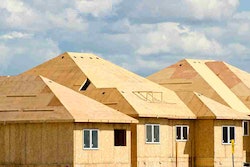