Helped by a weakening of the yen against the U.S. dollar as well as increased equipment sales in the Americas and Europe, Komatsu posted gains in both profit and sales during its fiscal third quarter.

Despite continued “slack” demand for mining equipment, construction equipment sales in North and South America and Europe offset declines in Japan and China for the quarter.

Sales in North America rose 12.7 percent to $2 billion (227 billion yen), despite lower demand for equipment in the energy sector due to the recent steep decline in oil prices. Competitor Caterpillar, the no. 1 equipment manufacturer to Komatsu’s no. 2, has also seen adverse effects from falling oil prices with the expectation that the impact will continue throughout this year. 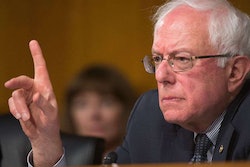 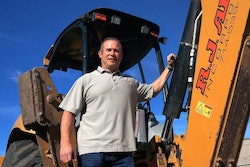