Even though it’s something that happens fairly regularly—three or four times a year—footing the bill to repair sewer pipes used as a place to dump left over concrete never gets any less frustrating for Seattle city officials.

Today the city will have to close down part of Fairview Avenue North so construction crews can begin digging to again replace a sewer pipe below clogged with concrete, according to a report from KIRO TV. Beyond the traffic headaches, the project is expected to take five weeks and will cost the city’s public utilities department $350,000.

However, Cornell Amaya of Seattle Public Utilities told the station the city is confident it can catch the responsible crew.

Amaya said once those responsible are identified, the department will demand compensation for the repairs. 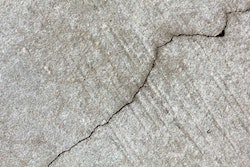 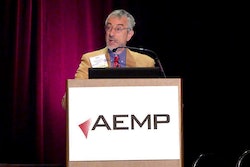