IronPlanet is now targeting a whole spectrum of equipment disposal options, designed to make the most out of its 1 million unique customer registrations, says Greg Owens, chairman and CEO.

“We are a multi-solution online marketplace with three different channels. We’ve become an advisor in used equipment dispositions,” Owens said during a press briefing at ConExpo.

Through its partnership with Mascus, announced in January, IronPlanet offers online listings. It also has online trading, which offers a broker-type service to match buyers and sellers for equipment types – such as high-ticket cranes—where it doesn’t make sense to put the machines in an auction.

These two avenues are on top of the company’s well-known online auctions, including TruckPlanet, which IronPlanet introduced last year. “Buyers and sellers go across all three channels,” Owens says.

Since its start in 1999, IronPlanet has sold more than 3.5 billion in equipment and is currently on an 18 percent aggregate year-over-year growth rate.

“We attribute this to two things,” Owens said. “Our online reach and our IronClad Assurance inspection program, where we’ll buy back a machine if it’s not in its stated condition. And we offer a lower cost to sellers, since we don’t have to move the equipment to sell it.”

The partnership with Mascus, a self-listing equipment service based in the Netherlands, will allow the IronPlanet sales team to mine Mascus’ inventory for items to trade. “There are always losing bidders in every auction, people we know have a direct interest in the item sold,” explained Owens. “Using the Mascus inventory, we can reach out to the second and third bidder and offer them a similar machine.” 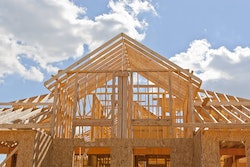 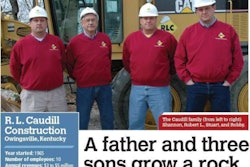 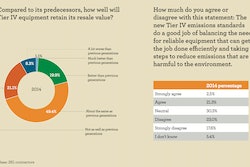