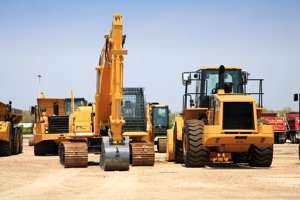 The latest round of the Wells Fargo Equipment Finance Construction Optimism Quotient registered at a 106, indicating that contractors and equipment distributors are optimistic that local non-residential construction activity will improve in 2013.

This year marks the second year in a row with an optimistic reading, though this year’s reading was down from 114 in 2012. However, the 106 reading is still the third-highest national optimism rating in the past 13 years with only 2012 and 2005 being higher, according to Wells Fargo. 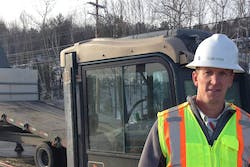 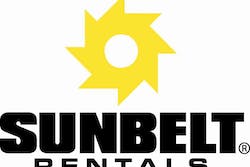