Associated Builders and Contractors (ABC) has selected the winners of its annual Excellence in Construction Awards celebration, a competition which recognizes the top construction projects and the firms that displayed exemplary commitment to safety and diversity in 2012.

ABC congratulated the winners on February 20 at the Harbor Beach Marriott Resort in Fort Lauderdale, Florida.

The Excellence in Construction award honors all construction team members, including the contractor, owner, architect and engineer. The winning projects, selected from entries submitted from across the nation, were judged on complexity, attractiveness, unique challenges overcome, completion time, workmanship, innovation, safety and cost.

The Excellence in Construction awards include Eagle Winners and Pyramid Winners, each consisting of specialty contractor categories and general contractor/construction management categories.

The National Diversity Excellence Awards winners were selected for diversity leadership in their workforce, supply chain and community with best­in­class recruitment policies, retention practices and training and mentoring programs.

The winners of the Diversity Excellence Awards are Sedgwick in San Francisco, California; United Rentals in Greenwich, Connecticut; TDIndustries in Dallas, Texas; and Hensel Phelps Construction in Greeley, Colorado. 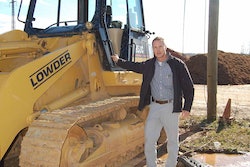 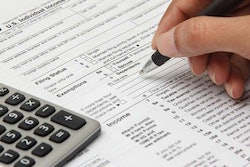