A nine-month string of increases in revised construction spending figures was snapped in January, falling 2.1 percent from December 2012 to a preliminary figure of $883.2 billion.

Despite the dip, spending remains 7.1 percent higher than January 2012, according to seasonally-adjusted data released by the United States Census Bureau.

“At first glance, January was a bad month for construction, with a sharp drop in private nonresidential spending, along with small dips in residential and public construction,” Simonson said in a prepared statement. “However, the January figure was higher than the year-ago level. Moreover, steep upward revisions today in the preliminary numbers for November and December suggest January may ultimately prove to have been positive, as well.” 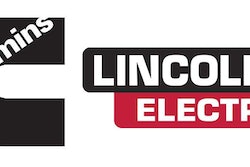 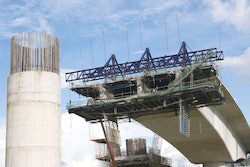 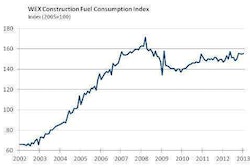