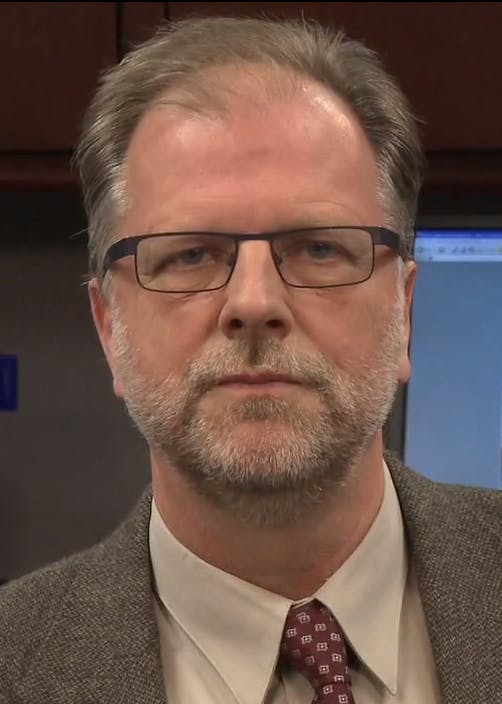 During his State of the Union address last week, President Barack Obama dedicated a significant amount of time to the country’s failing infrastructure and proposed an initiative to bring the country’s highways and bridges back up to standard.

Obama called his plan a “fix-it-first” program that would not only make the most needed repairs to infrastructure a priority, but create jobs in doing so.

Göran Lindgren, Volvo Construction Equipment’s head of American sales, issued a response to the President, applauding him for the effort.

“Volvo Construction Equipment, along with other manufacturers of construction and road building equipment, has lobbied tirelessly to promote the need for improvements in the country’s transport network,” Lindgren wrote. “Until now there hasn’t been the political will to make it happen. Thankfully that now looks to be changing.”

“Of course, as the makers of the machines that will do the work, we have a vested interest in highway investment, but as the President made clear in his address, all American individuals and businesses thrive if we have a world-class transport system,” he added.

Days before Obama’s address, outgoing Transportation Secretary Ray LaHood made headlines when he addressed the infrastructure problem during a radio interview, calling the country “one big pothole.” Lindgren said he agrees with that assessment, calling America’s highway system “seriously dilapidated.”

“I am hopeful that a solution to the situation can be reached after hearing President Obama’s speech last night and new House Transportation and Infrastructure Chairman Bill Shuster’s statements today about the importance the transportation infrastructure to the U.S. economy.”

A statement from Associated Equipmen Manufacturers President Dennis Slater was included in Lindgren’s comments, echoing the President’s argument that the U.S. needs these infrastructure repairs if it hopes at attracting new business.

“Better roads and bridges not only benefit the average driver; it encourages companies to invest and create jobs in America,” Slater said. 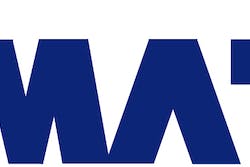 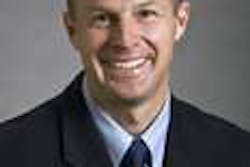 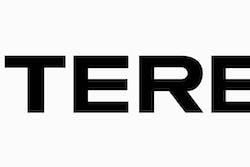