Despite a slow fourth quarter, Manitou saw a 12 percent growth in net sales in 2012 over the previous year. Each of the group’s three divisions saw gains in 2012.

“We’re very pleased to deliver a 12% annual growth over 2011, quite an achievement in
the current context,” said Jean-Christophe Giroux, Manitou President & CEO, in a prepared statement. “Yet the real good news is the Q4 uptick in order intake after a drop
in Q3 that, looking back, appears more and more to be a technical consequence of our
reduced leadtimes. Still, business remains very volatile and calls for on greater agility,
mainly for rental RFPs that are gradually coming back.”

“Operationally, Q4 has been very difficult with a steep adjustment of our manufacturing
throughput, and quality alerts from certain key components that we’re still evaluating
from a technical and financial impact,” Girioux said. “Those elements, together with shrinking margins, will inevitably weigh on our consolidated margin, which we revise to 4 percent approximate range versus our 5 percent guidance. This should not hide the progress towards a better operational performance and overall competitiveness moving forward.” 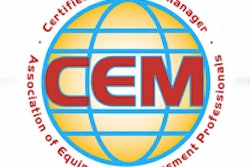 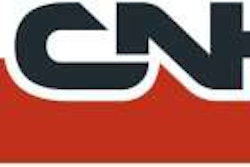 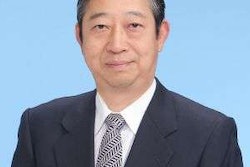