A new report from Forbes based on numbers from financial information firm Sageworks says that privately-owned construction companies have “bucked the overall trend” and have seen their sales growth continue while other sectors have seen them slow.

“One possible explanation may be due to the fact that the rebound in construction started a bit later than it did in those other sectors,” Sageworks analyst Libby Bierman told Forbes. “Construction may be earlier in the recovery cycle than some of the other industries, like manufacturing and retail.” 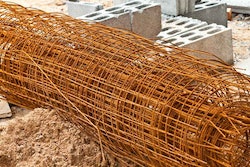 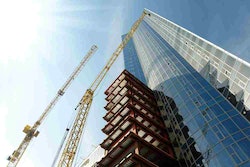 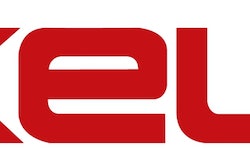