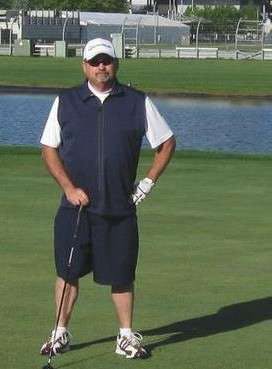 Jones was from Kentucky, where he graduated from Middlesboro High School and Morehead State University. While at Moorehead State, he was a guard on the university’s football team.

Jones spent 25 years in the equipment industry and the past 12 with Terex’s AWP business segment, most recently as regional manager for Indiana and Michigan.

Jones volunteered as a coach for soccer clubs and associations in Kentucky and Indiana. Some of his hobbies included golfing, driving his 1965 Mustang, photographing wildlife on his rural property, enjoying cigars with friends and sharing pictures of his grandchildren.

Dan is survived by his wife, Donna, of 35 years; sons Jonas and James; daughter Joann; and grandchildren Tegan and Kara. 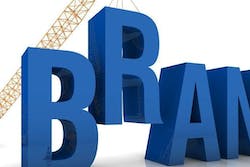 Lessons from landscapers: Set yourself apart from the competition 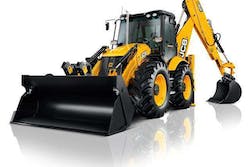 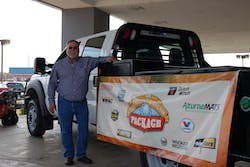 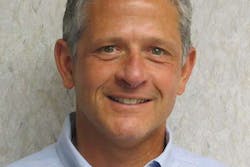