The Portland Cement Association (PCA) forecasts a 7.5-percent increase in cement consumption in 2012, up 50 basis points from its summer forecast. However, due to the economic uncertainties, these figures may change again.

Ed Sullivan, PCA chief economist, said either outcome is equally possible, so PCA has adopted a forecasting approach to minimize up and downside risk, which blends the two possible outcomes. The result is a projected 1.8-percent increase in cement consumption in 2013. 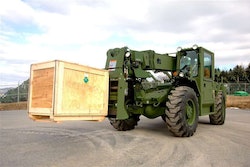 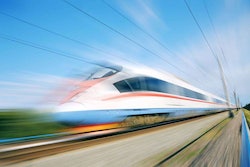 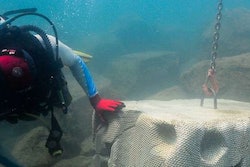