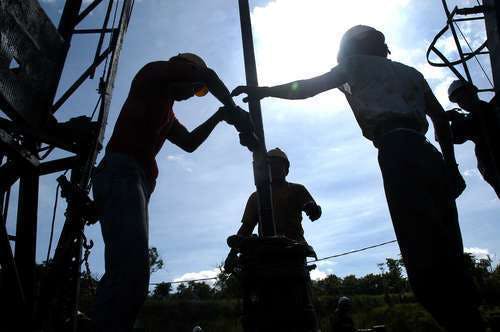 The Environmental Defense Fund, one of the country’s largest and most influential environmental groups, has published a policy paper in favor of fracking.

For those of you who don’t follow the energy business, fracking is a controversial method of extracting oil and natural gas from wells up to a mile or more underground. The process uses significant quantities of water and environmental groups say it poses threats to groundwater.

The EDF makes it clear that as a substitute for coal or diesel,  natural gas creates only half the greenhouse gasses of these other two hydrocarbons, hence the endorsement.

The comments section in this article make for interesting reading. There’s the usual over the top rage and a measured response from the EDF. But the major news outlets have mostly ignored the story, perhaps because it doesn’t fit the good guys/bad guys narrative they’re conditioned to write.

What makes the EDF’s decision to endorse fracking newsworthy is that it marks for the first time that an environmental group actually made a tough decision. In the past, every environmental group opposed every jot and tittle of any kind of resource development. They were all against everything. This is a great way to generate funds, anger and feelings of self-righteousness, but unless we all revert to a pre-industrial way of living, somewhat impractical.

So the impression the environmental community left with the rest of us in the reality-based community was that they were more concerned with feeling good about themselves than actually solving environmental problems.

The EDF’s stance on fracking, though, moves the ball forward for the first time. It’s not an end-all solution by any means, but it’s a start. And having shown some flexibility, the EDF will be in a better position to start advocating for tighter regulation of the fracking processes to prevent spills and potential water contamination.

In the past, the oil and drilling companies could always point to the dreamers, loonies and idealogues who dominated the environmental movement and say to regulators and politicians: “Hey, nobody can work with these people, they’re all crazy, just leave us alone.”

Now, with the EDF having given some ground, it would behoove the oil industry to likewise meet them midway with some realistic proposals to make the fracking process as environmentally safe as possible.

So Kudos to the EDF. In a country that’s a polarized and divided as it’s ever been, this rare demonstration of compromise is to be applauded…and emulated. 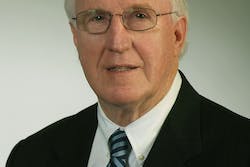 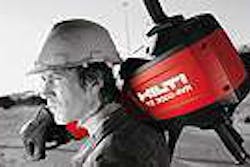 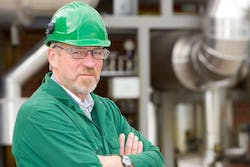 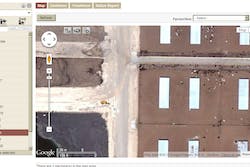