New York Times weighs in on the gas tax

This is an old argument for most of us in the construction business, but it was heartening to read a well informed opinion piece in the New York Times this weekend on the merits of raising the gas tax. Click here to read the full article.

We have heard from many politicians who say they agree that the gas tax should be raised but they fear it would be political suicide to do so. We think most people would not even notice if the tax were doubled. The market price of gasoline has fluctuated by almost 80 cents in the last few months, and most studies show that people won’t even begin to modify their driving behavior until gas goes up at least a dollar. So an extra 18.4 cents would hardly matter except in a macro-economic way, and even then probably not that much.

I also finished Jean Smith’s excellent new biography of Dwight Eisenhower this weekend and was intrigued to find out that one of the reasons Eisenhower pushed for the federal Interstate program was that he knew the country was sliding into a recession and he felt like a big infrastruucture project was just the thing to turn the economy around. 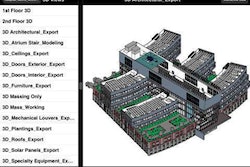 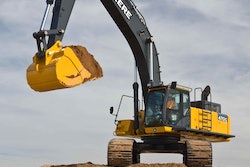 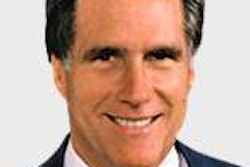