The Washington Post’s Robert Samuelson does admirable ju-jitsu on the notion that everybody should send their little darlings to a four year college.

If you work in construction or any of the trades and are a business owner or leader in your community, print this article and keep it in your wallet for frequent citation.

Many feel that there is a higher education bubble in this country (just Google the term “education bubble” to see what I mean. The costs of a university education are ridiculous, the value dubious and 40 percent of the kids who start in a four-year institution never finish yet many leave under a mountain of debt.

This is bad enough by itself, but what this higher education cabal also does is drain resources away from community colleges and two year programs–the kind that produce our welders, mechanics, electricians, HVAC techs, carpenters and equipment operators.  Graduates of these programs almost always find jobs. But an inordinant percentage of education money in most state governments is too often siphoned off by the universities. The universities compete against the working class for this money and they’re winning. It’s class warfare only hidden in the fog of a dream that everybody deserves to go to college.

And its not like this is the way it has to be. Germany and many European countries have robust post-high school training for the trades, and four year college admissions are strictly limited to those who score highest on rigorous entrance exams. Maybe that’s why they produce cars like Mercedes, Audi, Porche…and we’ve got the Chevy Bolt and the PT Cruiser. (And just so you know: it costs less than $500 a semester to send a young person to most German universities. The state is more than willing to foot most of the bill for the students who qualify and do the work.)

The Pharasees were the educated elite of ancient Israel. Jesus was a carpenter. Might there be more than meets the eye in this? 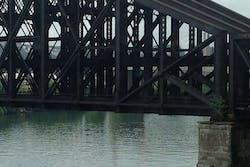 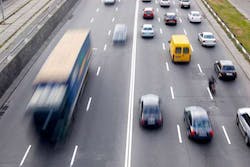 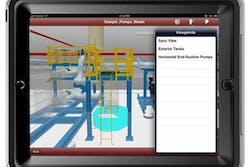 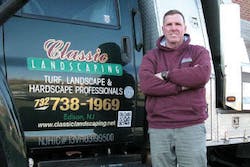