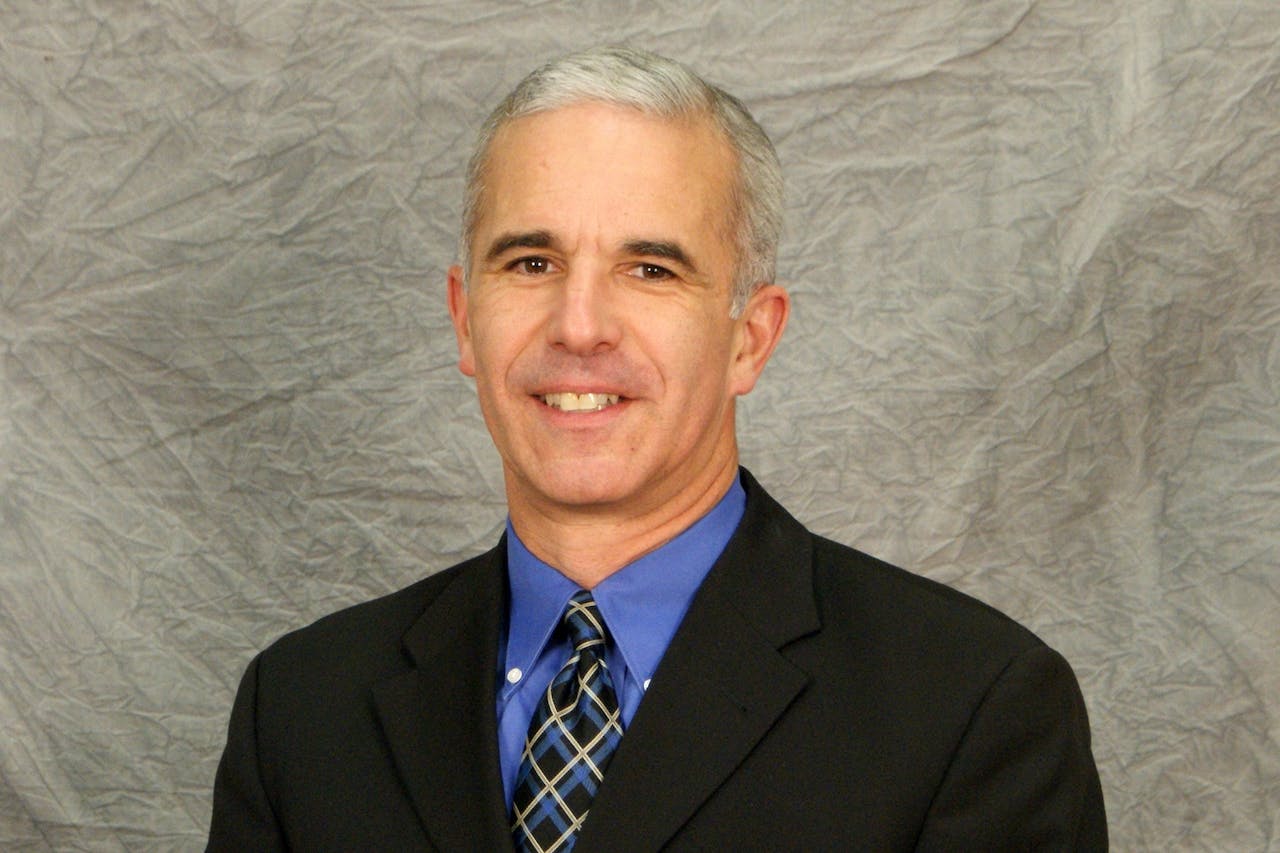 Jenkins joined Miller in June 2008 as the GM of the Portable Power business after more than 20 years in industrial manufacturing and distribution, including his previous position as vice president of construction, mining and industrial sales for Detroit Diesel Corporation. He also served in various roles at engine manufacturer Cummins and worked for two Cummins distributors. 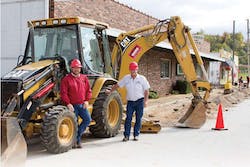 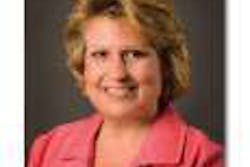 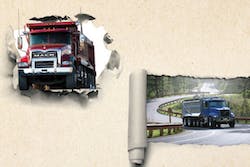