The announcement follows the record-setting Work Truck Show held in Indianapolis in March 2011.

“The Work Truck Show 2011 was our largest and most well-attended event to date,” says Frank Livas, NTEA 2012 convention chairman and senior vice president of Brake & Clutch, Inc. (Salem, Mass.). “We’re looking forward to building on that success in Indianapolis in 2012 and beyond.”

The Work Truck Show has rotated among cities since its debut in 2000. The 2012 event will mark the first time the show is held in the same city back to back. The Show previously took place in Indianapolis in 2005 and 2007. It broke earlier attendance records both of those years, as well.

Attendees only need to remember one set of dates for the next two years:

The Work Truck Show brings together thousands of industry professionals including vocational, governmental and private truck fleet managers and truck buyers from the Class 1–8 market, as well as hundreds of truck and equipment manufacturers, distributors and dealers. The event gives attendees the opportunity to check out the latest full-size work trucks, vocational equipment, and vehicle components. It also features industry-specific technical and business management training sessions. 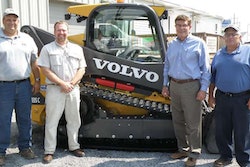 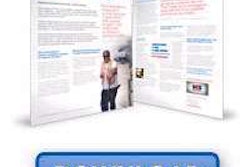 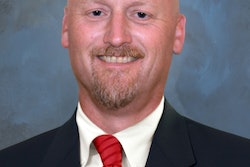