Tri-State Truck Center, Inc. was founded in 1945 by F.A. Maddox, Sr. and is now operated by Rod and Jim Maddox, the third generation of the Maddox family to run the business.  It has six other full-service locations across Arkansas, Mississippi, and Tennessee, in addition to Memphis.  Tri-State Truck Center currently has more than 250 employees.

Mack also named 2010 winners for each of its U.S. regional sales divisions:

For the second consecutive year, Vanguard Truck Center of Houston (part of the Vanguard Truck Group) was named North American Used Truck Distributor of the Year.

“These businesses are on the front lines, serving our customers every day, and exemplify Mack’s longstanding commitment to excellence in support and service,” said Kevin Flaherty, Mack senior vice president, U.S. and Canada.  “The entire network did a phenomenal job in a difficult economy, and we’re very pleased to have such a dedicated, passionate distributor organization.” 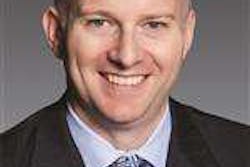 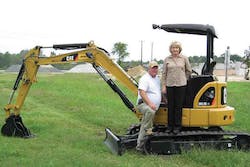 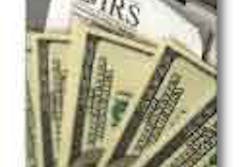 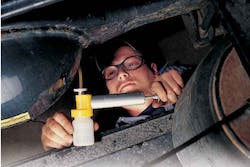