Di Federico, formerly senior vice president for global engineering, is only the second person of non-Japanese descent to be named to the corporation’s executive committee, following the appointment in 2008 of Ray O’Connor, president and CEO of TPS, and newly appointed managing executive officer of Topcon Corporation. 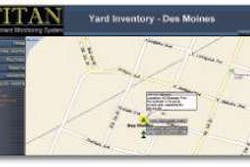 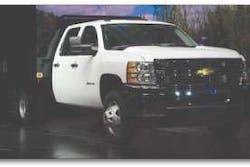 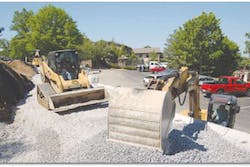 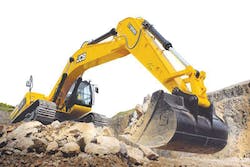