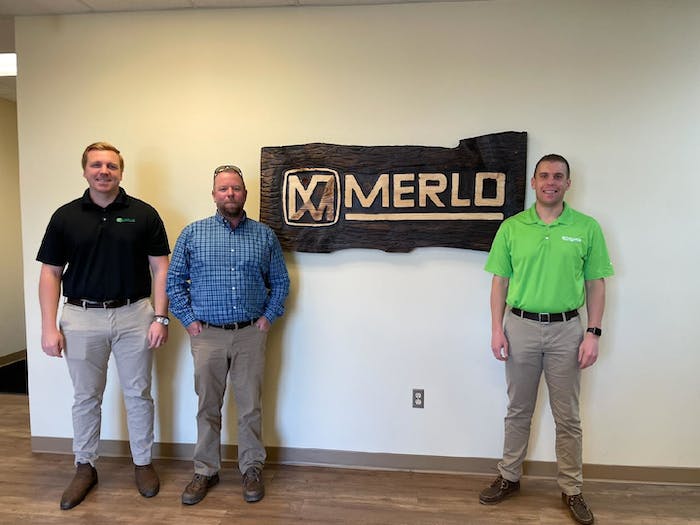 Brooks Tractor will now carry the entire line of Merlo telehandlers at each of its seven locations, which serve the major metropolitan areas of Wisconsin, and provide support to upper Michigan. The line covers all segments of material handling.

"Brooks Tractor is always looking for ways to diversify its fleet and add value to the customer experience," said Truie Brobston, sales manager. "If we can be their one-stop shop, it helps us market the rest of our lineup. We were impressed with the technology the Merlo line has to offer and the overall fit and finish of their product." 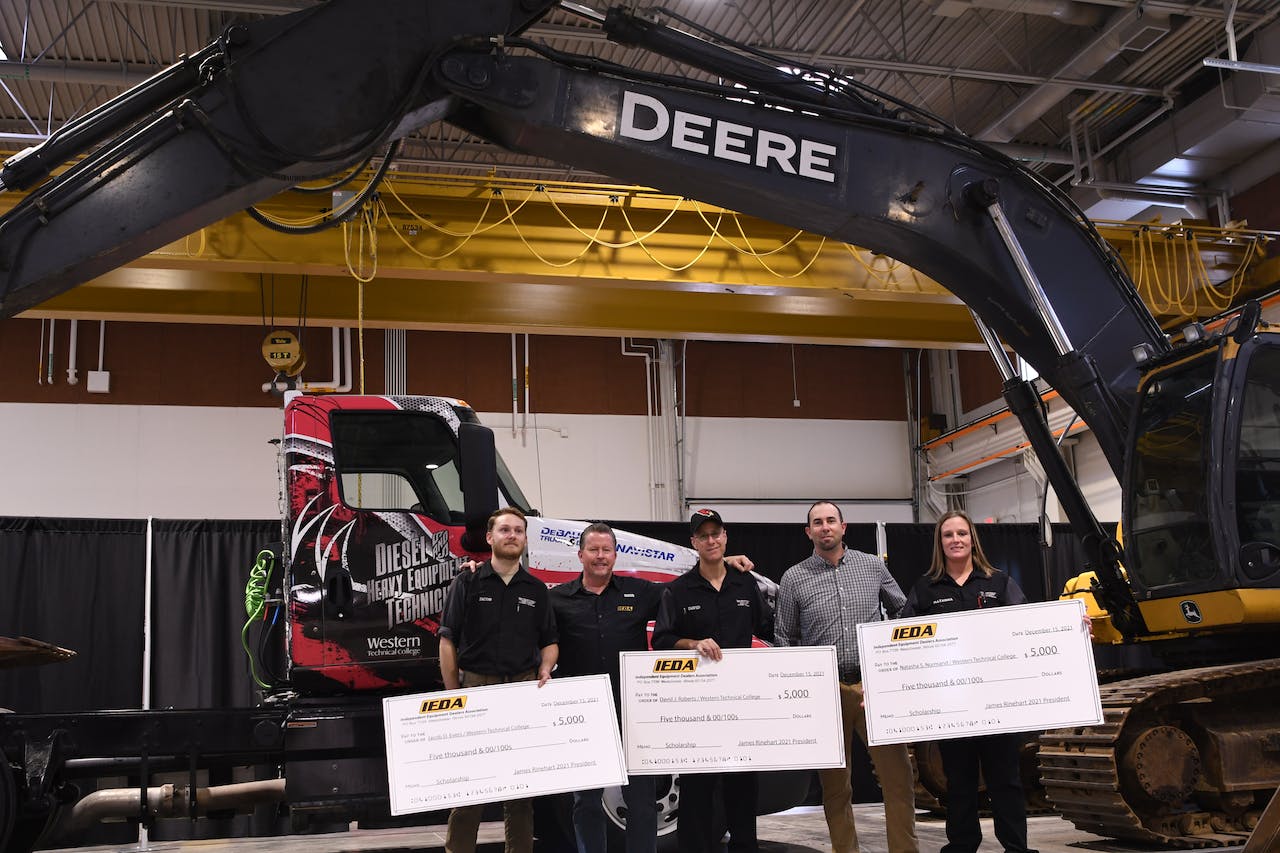 The 20-year-old association has created a new program to support those working toward careers in the servicing and maintenance of construction equipment.Independent Equipment Dealers Association

IEDA created the scholarship program this year for students enrolled in a heavy equipment diesel program who are pursuing careers as construction equipment technicians.

Recipients were selected based on academic merit, personal character, and demonstrated financial need. Two $5,000 scholarships funded by the association were presented to David Roberts and Natasha Normand. An additional $5,000 scholarship was donated by Rick Newman, owner of Newman Tractor, which was awarded to Jacob Evers.

Palfinger and Sany have agreed to reverse their cross-shareholding agreement that began in 2012. The companies say the restructuring will allow each entity to react more efficiently to volatile market conditions.

"Following years of constructive and successful cooperation on the operational joint ventures, the cross-holding is no longer necessary," says Andreas Klauser, CEO of Palfinger. "In addition, the complexity of our partnership is reduced."

The operational cooperation will be expanded to support the sales structure and access to the Chinese construction industry.

Berlon Industries, a manufacturer of buckets and attachments, is set to acquire Lowe Manufacturing, a supplier of auger, trenching and grapple attachments, the first week of January 2022.

The Wisconsin-based manufacturers have complementary offerings for the construction, utility, landscaping, rental and agricultural markets. Dealers will benefit from a broader selection of buckets and attachments available from the combined business.

Richard Lowe will retire from Lowe Manufacturing, while Mary Lowe will remain with the business. Terms of the acquisition transaction were not released.

“For 55 years, the Genie® team has been committed to delivering equipment and solutions that provide the quality and reliability equipment owners need, as well as performance and durability to get the job done on even the most challenging jobsites,” says Genie President Simon Meester. “The recognition we’ve received throughout 2021 validates that we are living up to our commitments, and we are honored to be recognized by so many associations and publications.”

XCMG Named One of the World’s Most Influential Brands

XCMG has been named one of the World's 500 Most Influential Brands by World Brand Lab. XCMG is the only Chinese construction machinery manufacturer to receive the accolade three years in a row, with a new 2021 ranking of 395, up 14 places from last year.

The rankings take into account the brand influence, market share, brand loyalty and global leadership. More than 15,000 notable brands worldwide are reviewed to select the most influential 500 annually.

“This expansion enables Terex Utilities to increase vertical integration of its supply chain for the best lead time and flexibility of key components such as booms, turntables, and pedestals,” says Darryl Niven, vice president and general manager of Terex Utilities.

The project is expected to be completed by the end of 2022.

Topcon Positioning Group has expanded its Livermore, California-based global headquarters with the opening of a newly constructed training facility and the purchase of a 31,000-square-foot building and 60 acres of land nearby.

“The continued expansion of our Livermore headquarters is in direct response to a global increase in digitalization and technology adoption throughout the construction and agricultural industries,” said O’Connor. “This investment not only demonstrates our commitment to supporting the ever-growing demand for technology in the geospatial, construction and agricultural industries, it also shows our dedication to our local economy in a time when so many companies are choosing to leave the State of California.”

The additions bring the total of land owned in the Tri-Valley area to nearly 80 acres at an investment exceeding $20 million.

In addition, Mike Almeida has joined as head of commercial sales, with a focus on general contractors. Almeida was previously head of sales at StructionSite and has also led sales teams at Procore. 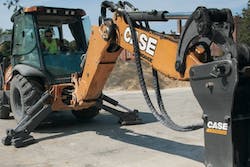 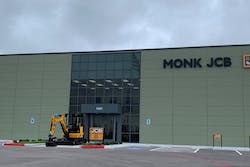 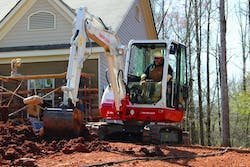 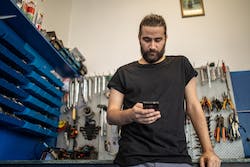