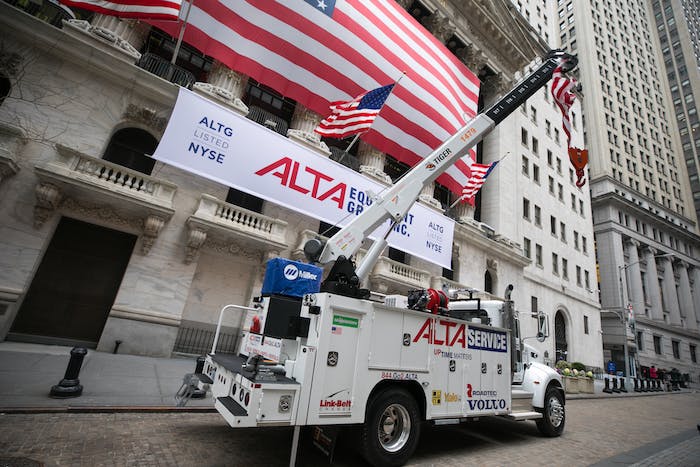 "In looking at the full year, we were able to persevere in a difficult and unprecedented time through the dexterity of our business model and operational discipline," says Ryan Greenawalt, Alta CEO. "We were also able to complete seven accretive acquisitions that increased our existing market presence, expanded our product lines and OEM relationships, and complemented our organic growth.”

It says it ended the year with more than 900 skilled technicians, an increase of more than 250 technicians year over year and representing roughly half of its total headcount. Alta has a $42 million parts inventory, according to its earnings presentation.

Alta lists the following as its M&A objectives:

Alta is a Volvo Construction Equipment dealer and offers Gehl, Genie, JCB and Merlo, among others. It also carries Hyundai, Kubota, and New Holland and LBX brands in select markets. 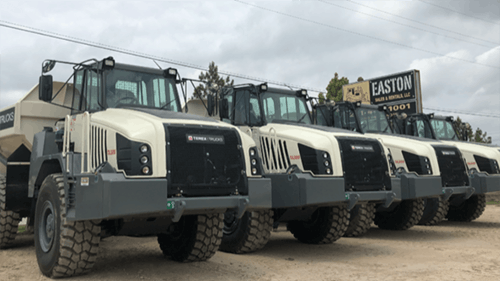 Easton Sales and Rentals, with locations in Houston and Albuquerque, has been given Terex Trucks' 2020 Top Dealer Award. Easton was recognized for "outstanding results" and selling a "significant Number of Terex Trucks TA300 and TA400 haulers.

“Despite the Covid-19 pandemic, we experienced strong demand for Terex Trucks haulers and had a great number of total orders in our books,” says Jeff Udelson, owner of Easton Sales and Rentals. He also cites the product's low total cost of ownership and Terex Truck's competitive lease program, offered through Volvo Financial Services, as factors in its success. Founded in 2009, Easton sells and rents earthmoving heavy equipment to a variety of industries, including construction and roadbuilding.

“We expect the demand for construction equipment in North America to pick up in the second half of 2021," says Daniel Meara, regional sales manager for Terex Trucks, "and we’re glad to know that with Easton, we have a great partner in the market.” 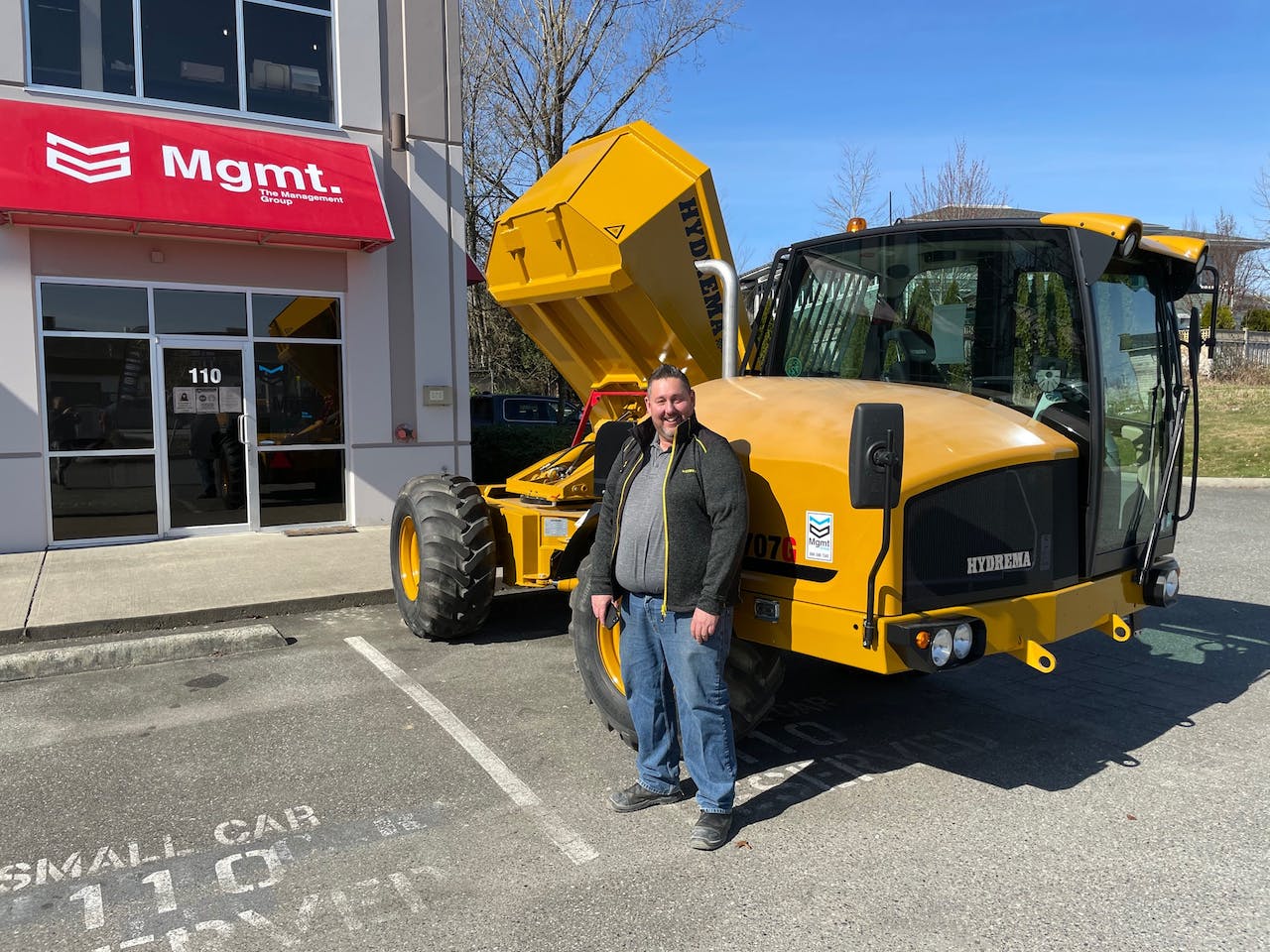 Hydrema North America has added MGMT Group, which will support the company throughout the lower mainland of British Columbia from its Surrey, British Columbia, location.

The company also offers six models of backhoes, which have a 280-degree digging range, and range from 15.7 feet to 17.4 feet in arm reach. Hydrema's four models of MX-series wheeled excavators are designed to work in confined spaces, and range from 34,612 pounds to 44,092 pounds.

Pathfinder Power Solutions, based in the greater Atlanta area, is now a Perkins Engine distributor for the Southeast region of the United States. Under the leadership of Trey Googe, president and CEO, and Billy Holley, senior vice president, Pathfinder has identified future customer service locations, which will be announced later. 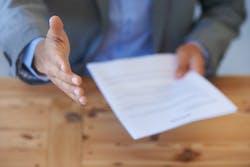 Avoid These Surprises in Your Dealer/OEM Agreement 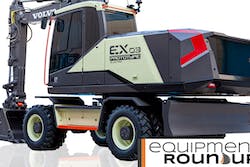 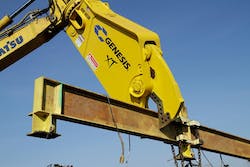 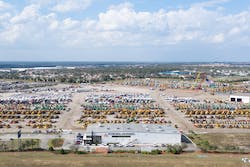