“In a year of volatility, excavator pricing has remained relatively stable,” says Doug Olive, senior vice president, pricing, in Ritchie’s December Used Equipment Market Trends report. “Its cross-industry applications help mitigate massive price fluctuations. We also believe that the uptick in housing starts throughout the United States has had a positive impact on excavator pricing in 2020.”

During this year, Ritchie says the top selling models by volume were Caterpillar, Komatsu and John Deere; top models were the Cat 336E L, 320E L and the 320C L.

In the past three years, Ritchie Bros. says it has sold more than 15,00o excavators in the U.S. for more than $850 million.

On average, approximately 27% of all 10-ton-plus excavators sold in the United States during this time frame were sold to in-state buyers, while 57% went to out-of-state U.S. buyers and international buyers purchased 16%. 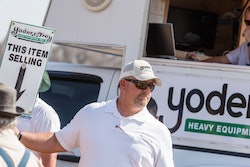 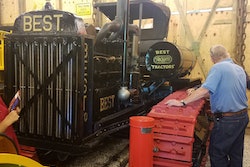 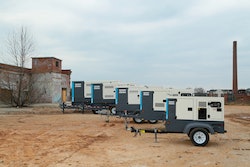