Asked about the 30-day economic impact of the pandemic, 55 percent of survey respondents say it will remain the same, with 42 percent believing it will get worse.

Looking out the rest of the year, 61 percent of the respondents say they expect to lower their financial outlook by between 11 and 30 percent.  If the pandemic lasts another three to six months, 42.2 percent of respondents said they would be able to resume normal operations in three months.

Asked about a specific way the federal government could support equipment manufacturers, 79.2 percent of respondents said they would like to see a significant investment in infrastructure, including immediate passage of a surface transportation reauthorization bill.

Half of the responding companies employed fewer than 150 employees, while 24.2 percent employed more than 1,000 employees. The survey was taken April 16-27. 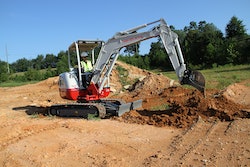 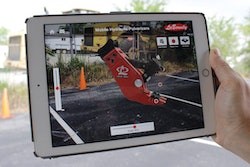 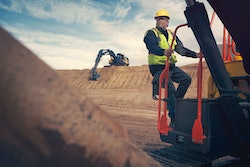