In its October Equipment Report, Rouse Services notes that 2019 used equipment values “have been characterized by some downward movement, primarily within the auction channel.”

Rouse says the trend first surfaced in February’s major auctions, with heavy earthmoving machines — particularly excavators — the first to be affected. Since then, similar patterns have also appeared in aerial equipment, telehandlers and light and medium earthmoving equipment. (Rouse includes backhoes, compact track loaders, skid steers, up to 179 horsepower dozers, less than 75,000-pound excavators and up to 188 horsepower wheel loaders in its light/medium earthmoving category.)

“To the extent that the softness in equipment values comes on the back of the very strong results in 2018, this softness may just signify a ‘cooling down,'” says Gary P. McArdle, executive vice president and CEO.

For the third quarter, used equipment values in the auction channel have continued to soften. There were, however, some bright spots in the retail channel, where values were between flat and slightly improved, Rouse Services says.

In addition to the price weakness in the used equipment markets, Rouse says its observed a “notable spike in volumes (units) of equipment that has been coming for sale into the auction market.” 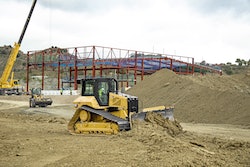 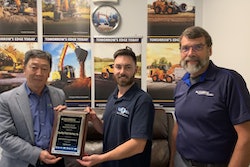 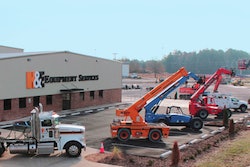