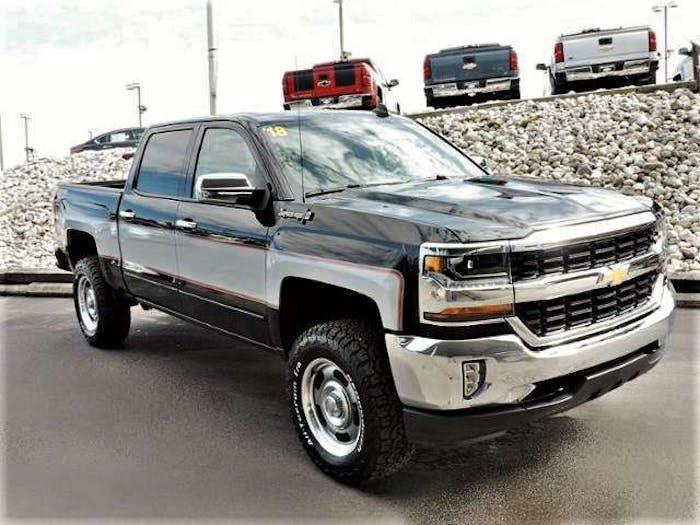 Volvo Trucks recently introduced its first all-electric truck which will be used in pickup and delivery, refuse and recycling and other applications in Europe next year.

The Volvo FL, which offers up to a 186-mile range through a 185 kilowatt (248 horsepower) motor, can be charged in one to two hours with a DC fast charger or in 10 hours with AC charging.

“We’re immensely proud to present the first in a range of fully electrically-powered Volvo trucks ready for regular traffic. With this model we are making it possible for cities that aim for sustainable urban development to benefit from the advantages of electrified truck transports,” says Claes Nilsson, President Volvo Trucks.

Volvo reports that its zero emissions electric trucks can be used in indoor terminals and environmental zones, and the motor’s low noise levels allow for more nighttime jobs which means having fewer trucks on congested European streets during the day.

Caterpillar has introduced an updated version of its PL61 pipelayer that the company says offers improved performance and new safety features.

On the new model, Cat has improved the machine’s steering for faster response allowing for increased maneuverability on the pipeline. The new pipelayer also packs an improved fuel system which stands up better to lower quality fuel. A cold weather package is available on the machine, offering greater cab comfort and more reliable engine performance and starting in cold weather.

Hau Thai-Tang, Ford executive vice president, product development and purchasing, lauded the work of Ford’s “crazy-smart” engineers in developing a segment best engine after more than a decade of work developing the engine, which is built from aluminum and compacted graphite iron for durability, reduced weight and torque.

“Even a few years ago, customers wouldn’t have imagined an EPA-estimated rating of 30 mpg highway would be possible in a full-size pickup,” he adds.

As evidence of this trend, B.J. Meier, product specialist, compact wheel loaders, Caterpillar, says he encourages dealership sales personnel to bring along a compact wheel loader when demo’ing a skid steer. (We define “compact” here as we do in the Equipment World Spec Guide as machines with up to 90 horsepower.)

There are several traits that unite these machine types; perhaps the most obvious is the ability to work in tight quarters. In this respect, skid steers rule. The ability to counter-rotate and execute spin turns makes them the best in extremely confined areas. Compact track loaders can do spin turns, but that’s tough on tracks and undercarriage components and isn’t recommended. Still, the ability to use differential steering allows CTLs to make tight turns. Compact wheel loaders can’t counter-rotate the wheels, don’t have differential steering, and therefore have the widest turning radius. Of these three equipment types, they’re the least adept at navigating confined spaces. How much does this matter?

Not much, for two reasons.

At least two Chevy dealerships in the U.S. and two in Canada are offering a retro Big 10 conversion on the 2018 Silverado which is quickly gaining traction among fans of the iconic truck.

Introduced in the early 1970s, the Cheyenne Super 10 is easy to spot thanks to its distinct two-tone paint job and Big 10 badging. Look for it again on this 2018 Silverado conversion which is being offered by at least two Chevy dealerships: Blake Greenfield Chevrolet Buick in Wells, Minn. and Valley Chevrolet in Wilkes-Barre, Penn.

Regardless who’s selling it (Blake Greenfield Chevy claims to be the first), the retro truck’s getting a lot of praise including a big endorsement from longtime Chevy devotee and retired NASCAR great, Dale Earnhardt, Jr. 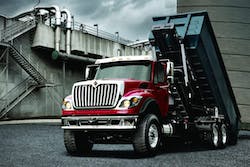 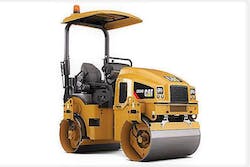 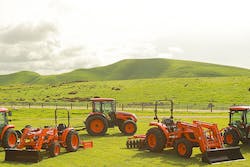