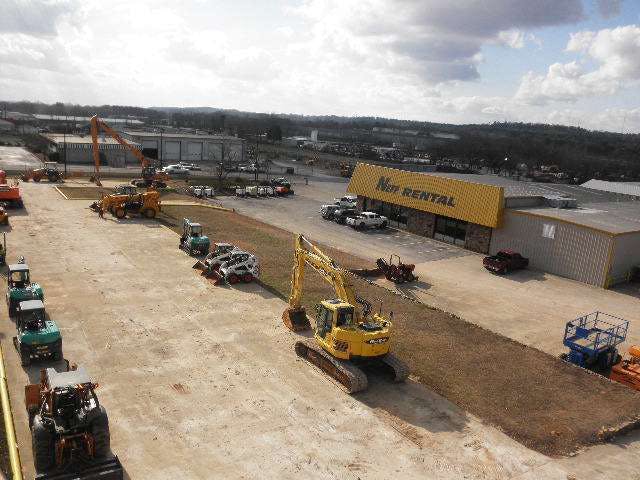 Update: On Thursday, United Rentals announced that it would buy Neff in a $1.32 billion deal.

H&E Equipment Service’s purchase of Neff Corporation announced in mid-July has ended, following the announcement of a more lucrative offer from another bidder.

The new bidder has offered to purchase Neff for $25.00 per share, a substantial increase over the H&E agreement for $21.07 per share, which came out to roughly $1.2 billion. The new offer could be valued at about $1.4 billion.

This decision is allowed under the agreement between the two companies under a “go shop” period that would have lasted until Aug. 20. The agreement also called for Neff to “negotiate in good faith” with H&E for a period of five business days if a higher bid was received. H&E waived this negotiation time frame.

H&E CEO John Engquist indicates the company is going to “remain disciplined” on what it pays for “asset purchases” in context of this new development. “We intend instead to pursue an accelerated strategy of greenfield expansion and opportunistic roll-up acquisitions which we believe will be a higher and better use for our resources.”

While an official announcement hasn’t been made, KeyBanc Capital Markets Vice President, Equity Research Analyst Joe Box has been cited as indicating Sunstate Equipment Company is likely the new bidder. Sunstate has 64 locations across 10 states concentrated mostly in the southwest from Texas through California. 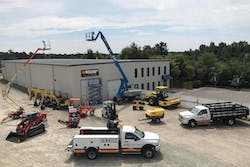 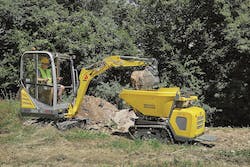 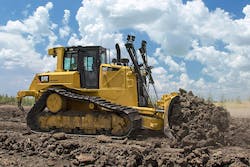