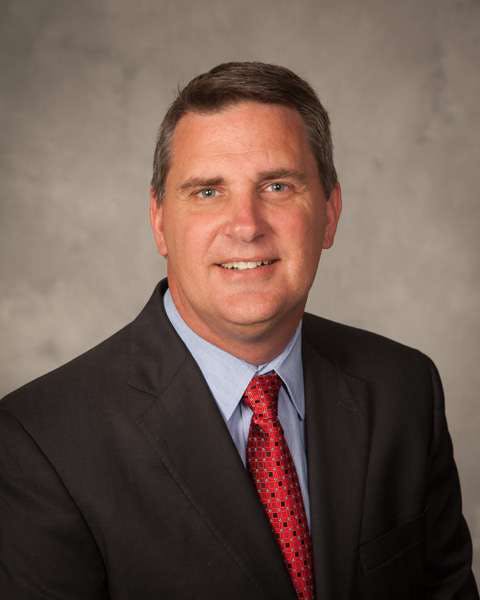 Harmston previously served as southeast regional sales manager for the foundation construction equipment distributor and worked out of the company’s Greensboro, North Carolina, branch since 2011.

“Jeff was very successful in developing our market share in the Carolinas,” says ECA President Benjamin Dutton. “He also did a great job in leading us in the transition into the Florida and Georgia markets. When this position became available, Jeff was the obvious candidate for the job.”

Harmston received the International Association of Foundation Drilling’s (ADSC) President Award in 2015 and serves as the secretary for the ADSC Carolinas chapter. 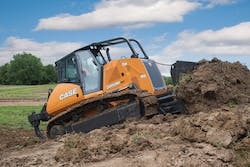 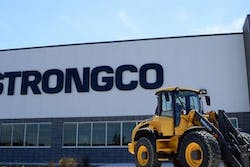 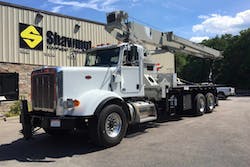