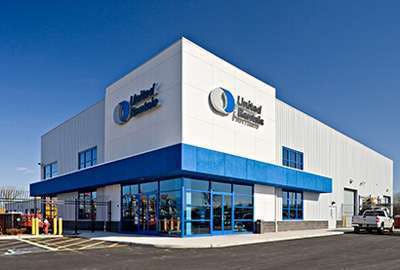 The company also saw net income grow by 18.5 percent to $109 million, or $1.27 per diluted share, over the same period. The adjusted earnings before interest, tax, depreciation and amortization (EBITDA) reached $591 million, just $7 million more than last year, with an adjusted EBITDA margin of 43.6 percent.

“We were pleased with our momentum in the first quarter, particularly our 7 percent growth in volume and record time utilization driven by strength in our core construction markets,” says CEO Michael Kneeland. “It was also encouraging to see positive trends in our upstream oil and gas business after the headwinds faced over the last several years. While our rental rates remained under some pressure, they continue to support our reaffirmed standalone 2017 guidance for total revenue, adjusted EBITDA (earnings before interest, tax, depreciation and amortization) and capital spending, and our increased guidance for free cash flow.”

Other highlights of the quarterly report include:

“As we enter the critical part of the construction season, we’re very encouraged by the continued strength of key leading indicators, the tone of conversations with our customers and the industry’s disciplined response in adding fleet,” Kneeland adds. “Our focus remains on implementation of Project XL and other initiatives that should enhance our long-term value. With the integration of NES now underway, our updated guidance reflects the combined operations across the remainder of 2017, as well as our sustained confidence in the cycle.” 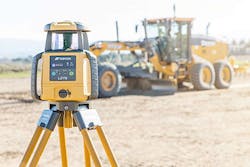 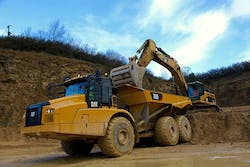 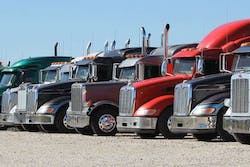 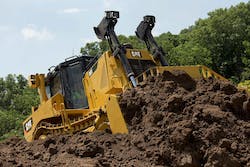