The dealership reached 189 percent of its sales goal for the year and hit 25 percent market share in its respective region, Mack reports. It also marked its 50th anniversary in 2016 and “made significant investments in facilities, services and people.”

“Vision Truck Group exemplifies the kind of organization customers are drawn to, and for good reason,” says Jonathan Randall, senior vice president of sales for Mack Trucks North America. “The service, support and dedication they provide keeps their customers on the road and earning, and Mack Trucks is proud to be their partner.”

The company also named regional sales division winners for 2016 performance. These include: 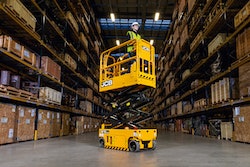 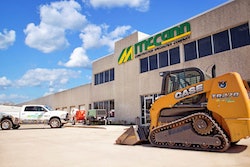 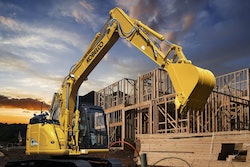