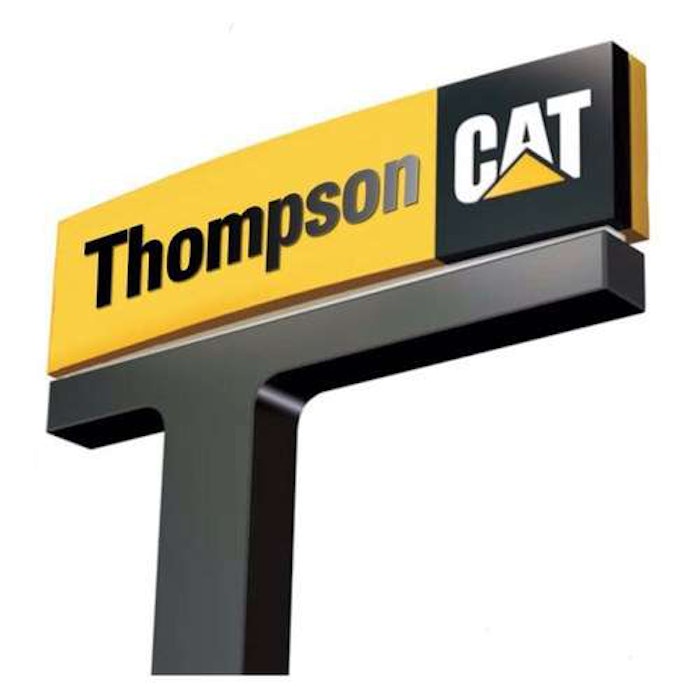 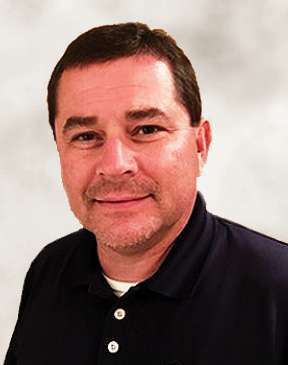 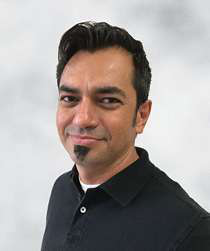 He has also served in positions covering welding equipment as a manufacturer’s representative for Tregaskiss and as sales for NexAir.

Rodriquez is Thompson’s first bilingual ISR, and in addition to that role he will serve as a point of contact for the company for Spanish-speaking customers.

In college he worked as a translator for the Shelby County Court and a private firm. He has worked in international sales for PSKB and served as Latin American Sales Director for Alpine Armoring. 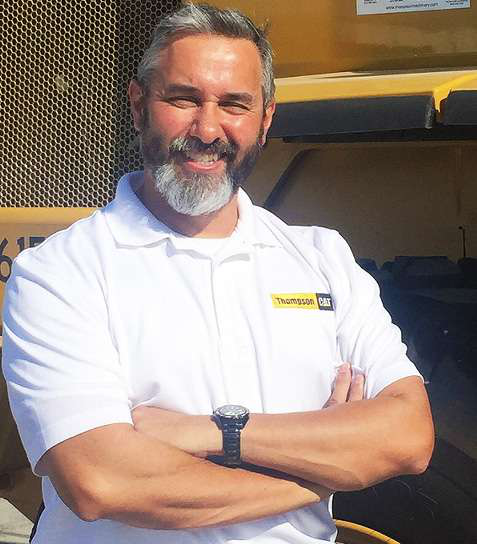 Morgan has more than 17 years of experience in equipment sales, and began his career in the Nashville area as a full-line sale representative with United Equipment. He later started SCT Equipment, which became Tuff Equipment when it was sold to KMH. He most served as facility manager there.