Announced in early August, Mississauga, Ontario-based Strongco said the sale was due to “challenging economic conditions.” The company says the sale will be used to fund its operations, pay trade payables and reduce “indebtedness” under its credit facility.

“The sale of Chadwick-BaRoss allows Strongco to generate liquidity, reduce finance expenses and improve its reputation with both suppliers and customers,” the company reports.

Strongco, which has locations across Canada and operated several Chadwick-BaRoss sites in the northeast U.S., has reported better sales this year, but its gross margins have been down. It stated negative cash flows in both 2014 and 2015. 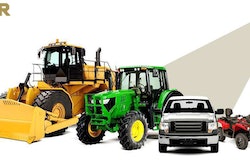 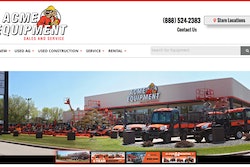 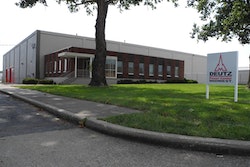