ALDOT opens $700M Interstate bridges in Birmingham ahead of schedule 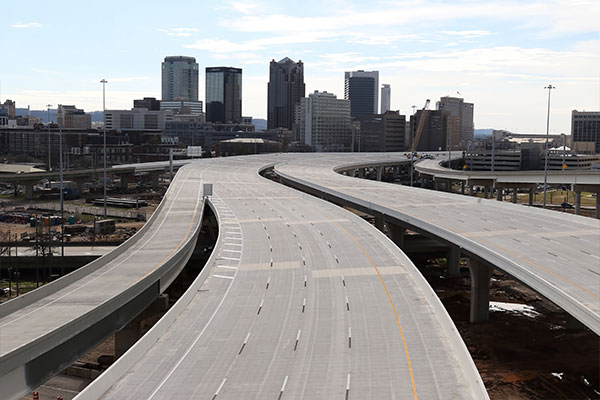 The long-awaited $700 million Interstate 59/20 bridges project in Birmingham, Alabama, is now open to traffic ahead of schedule, with the contractor on the project receiving a bonus.

The deteriorated bridges at the interchange with U.S. 31 and U.S. 280 handled more than 165,000 vehicles a day through downtown Birmingham. They were demolished a year ago, causing drivers to detour to downtown city streets or take I-459. Check out a video of the demolition below:

The Alabama Department of Transportation said portions of the roadway, built in the 1960s for a 30-year lifespan, had begun to fall apart. The roadway was only built to withstand traffic of 80,000 vehicles a day. The ALDOT estimates traffic on the section will rise to 225,000 vehicles a day by 2035.

The new bridges are part of the final phase of a three-phase revamp, called the I-59/20 Central Business District Interchange and Bridge Replacement Project, that began in 2015. 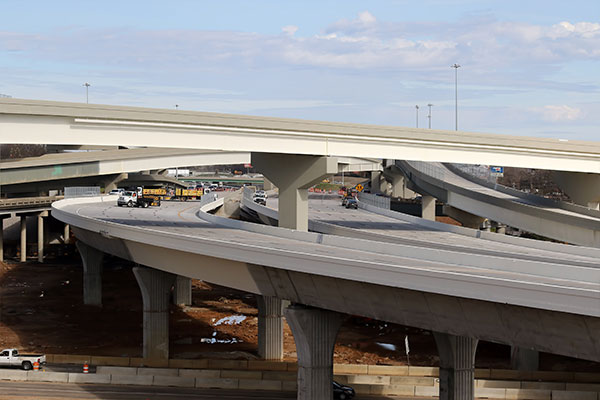 The Alabama Department of Transportation opened the new bridges over the January 17-19 weekend. The rebuilt bridges have auxiliary lanes and shoulders and improve safety, ALDOT says. The agency chose a segmental design for faster construction and to reduce noise and vibrations.

Johnson Brothers Corporation, based in Roanoke, Texas, earned a $15 million bonus – the maximum allowed – for finishing the project before the deadline of March 21, according to al.com.