Independence Bridge in Bay City, Michigan, officially reopened to vehicular traffic on May 3, 2018, after being closed for four months for repairs, according to MLive. It was initially set to open the end of March, but the $1.45 million repair project experienced multiple delays due to what contractors referred to as unforeseen circumstances with respect to balancing the bridge.

The YouTube video below shows construction crews picking up the last of the roadwork barricades on May 3 to open up the bridge. 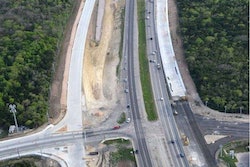 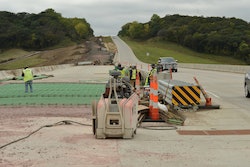 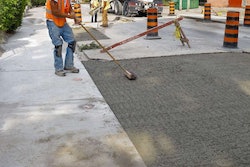 Graphene-infused concrete would be twice as strong, more water resistant than current mixes