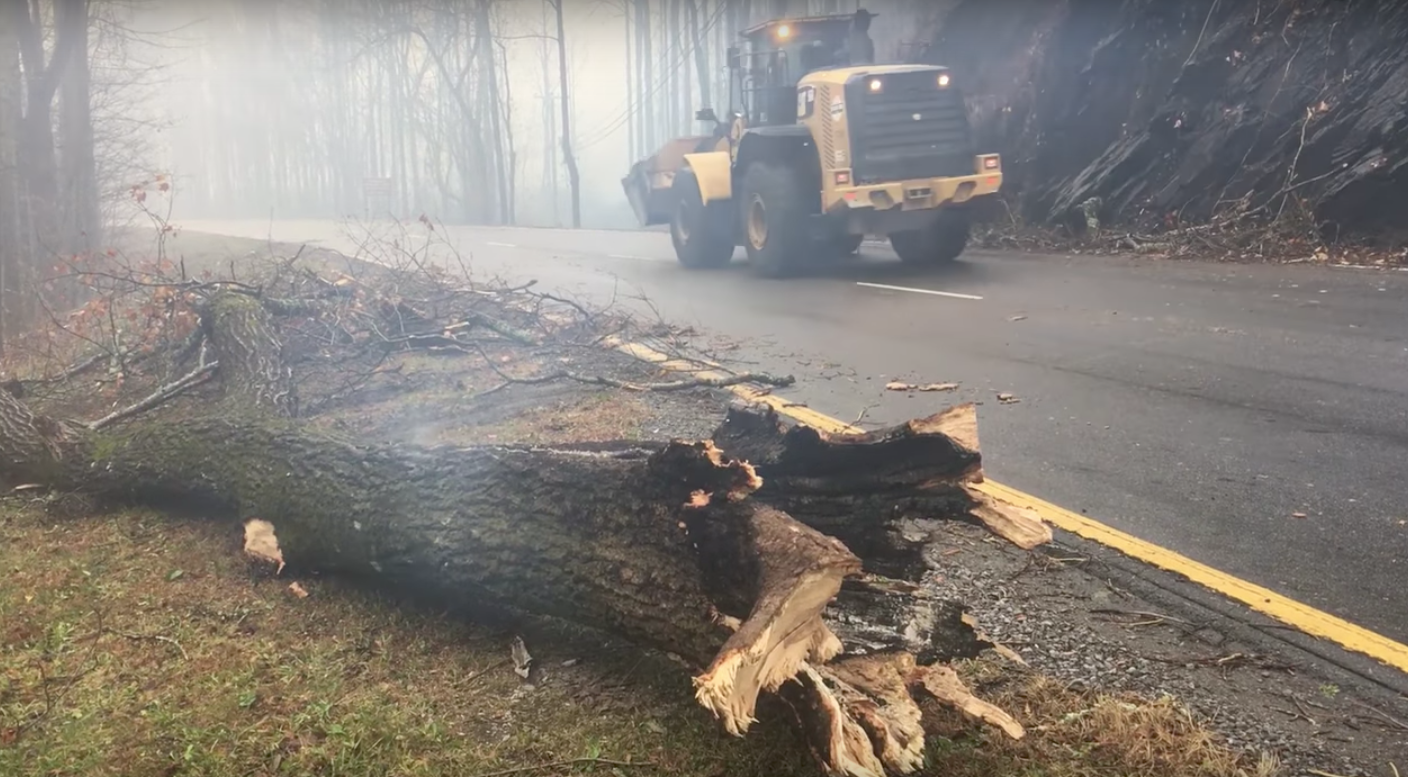 The Tennessee Department of Transportation has produced a video highlighting the stories of those who worked on cleanup and recovery efforts in the wake of the wildfires that ravaged Gatlinburg.

Fourteen people were killed as a result of the Nov. 28 fires, with 2,460 structures destroyed or heavily damaged, with an estimated cost of $500 million.

“TDOT’s official role during the crisis was to clear the roadways,” the agency reports. “This was critical for emergency crews to get to the impacted areas. But our employees ended up doing so much more in the days and nights that followed. It’s something they will never forget. In the video link provided below, they recall, in their own words, the events of that night.”