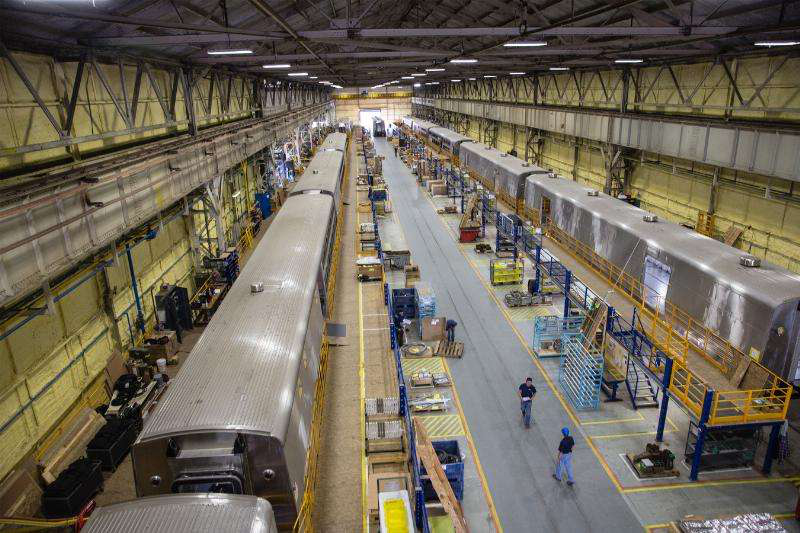 Amtrak has announced that it is planning to begin field testing its new long distance passenger rail cars this winter.

More than 400 employees are performing the manufacturing and final assembly work at the company’s CAF USA facility in Elmira, New York.

The new long distance passenger rail cars will replace Amtrak’s 60- and 70-year-old cars and will supplement the remaining fleet.

Amtrak anticipates operating the sleeper, diner and baggage/dormitory cars on eastern routes, while the baggage cars will likely be used nationwide.

The company expects to receive the first cars during the summer of 2014, with all 130 cars being delivered by the end of 2015.

Check out the video above to learn more about the new rail cars.