Contract award values for state and local highway and bridge projects between March and May 2020 rose to their highest levels since 2015 for the same three-month period, according to a chart from the American Road and Transportation Builders Association.

Despite the slow economy, some states have been able to ramp up road and bridge work due to a drop in traffic levels. A total of 24 states and the District of Columbia saw increased contract award values for the same three months when compared to 2019, reports ARTBA Chief Economist Alison Premo Black.

States with some of the largest increases in contract award values were Washington, Texas, Indiana, Pennsylvania and California, Black says.

Some states showed a decline, particularly those like North Carolina that face large revenue drops and budgetary problems.

Concerns about future road and bridge contracts linger, as states tally the revenue losses from the pandemic. Some have begun scaling back and delaying future projects.

ARTBA and other construction industry groups have continued to push for relief for states. ATRBA reports that a bipartisan group of 26 senators is requesting $50 billion in immediate aid for state departments of transportation to make up for revenue drops due to the pandemic.

ARTBA also reports that contract award values for waterways were up 12 percent for March-May over the same period in 2019. Award values for transit projects dropped 70 percent, and declined 55 percent for airport runway projects. 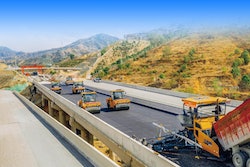 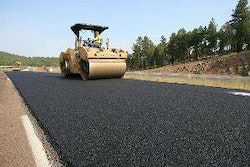 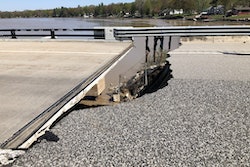