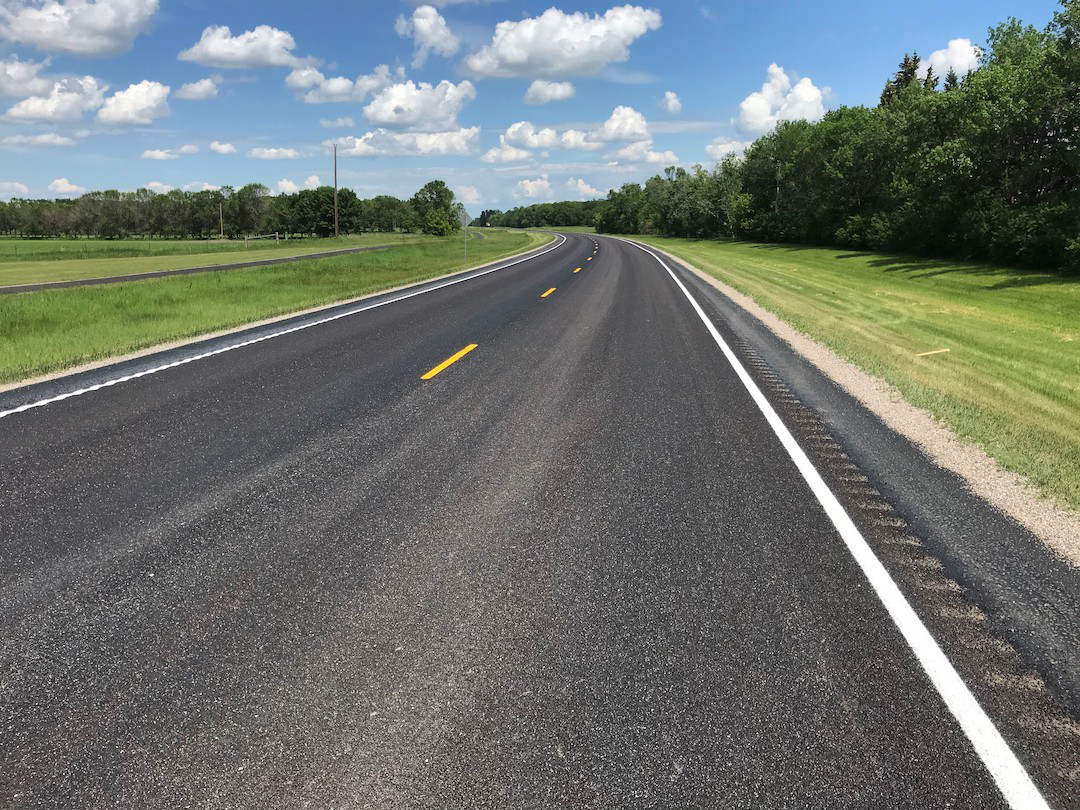 The federal Highway Trust Fund saw a 79 percent drop in tax receipts in May compared to May 2019, and the American Association of State Highway and Transportation Officials fears similar revenue declines will hit the states.

Net deposits of tax receipts to the HTF dropped nearly $2.6 billion year-over-year in May, AASHTO says. The HTF is primarily funded by federal gas and diesel tax revenues to allocate to states for federal highway improvements.

AASHTO also notes that vehicle travel on all roads and streets dropped nearly 40 percent in April versus April 2019.

“This portends how badly state transportation revenues have declined due to the COVID-19 pandemic,” says Jim Tymon, AASHTO executive director.

In Oregon, for example, the department of transportation projects a $120 million revenue decline to its State Highway Fund due to less traffic on the road. It notes, though, that this number is uncertain and assumes a return to normal forecast revenue volumes by the end of fiscal 2021.

Other states are also assessing the damage to revenues, with those with the longest stay-at-home orders suffering some of the steepest declines. States such as North Carolina that had financial troubles before the virus have even had to halt 2020 projects. The Missouri Department of Transportation is cutting salaries, reducing employee work hours and delaying road and bridge projects in response to a drop in revenue, according to news reports.

But not just gas tax revenues are down, leaving school systems and other public agencies also competing for fewer state tax revenues. In Tennessee, the Department of Finance and Administration reports that total state revenues in May fell about $185 million compared to May 2019. The state saw a 28 percent drop in gas tax revenue for the month.

As Congress debates its next steps in response to the pandemic’s economic damage, AASHTO is continuing its call for a $50 billion federal “backstop” to offset revenue losses at state DOTs. The association says the short-term measure would help DOTs weather the economic downturn, which could take longer than previously expected.

“The HTF numbers are consistent with our expectation of a delayed but massive short-term decline in transportation revenue,” Tymon says. “While we expect those numbers to improve as states move to different phases of reopening, it looks increasingly like the recovery period may last well beyond the 18-month window we initially projected.”

The HTF also faces a growing insolvency problem. It has borrowed $140 billion since 2008 from general federal revenues to stay solvent, according to Roll Call. The federal surface transportation act is also set to expire in September.

The bill, however, has been criticized for not being developed with Republicans’ input. AASHTO calls it a first step in the process of more and longer-term funding for transportation.

“Transportation has traditionally been a bipartisan issue and both sides of the aisle will have to work together to get a surface transportation bill over the finish line,” said Tymon in response to the House bill. “We remain encouraged that infrastructure appears to be a priority in both the House and the Senate, and we look forward to working with Congressional leaders to enact legislation before the expiration of the FAST Act that will fully fund the Highway Trust Fund and ensure the nation’s transportation system remains the backbone to economic vitality and overall quality of life.”

A $287 billion transportation bill was introduced in the Senate last year that would increase highway spending 27 percent over the next five years and remains at the committee level.

Steve McGough, chairman of the American Road and Transportation Builders Association, when testifying June 4 before the Senate Environment & Public Works Committee, urged the other Senate committees to approve the legislation.

“While transportation infrastructure improvements have positive job and salary impacts, the real value comes from putting in place long-term assets that increase the efficiency and productivity for the entire economy,” McGough said.

Meanwhile, various industry associations are calling on Congress to pass an infrastructure bill to stimulate the economy besieged by the pandemic.

The American Public Works Association is calling for a $500 billion boost in infrastructure spending in the next federal coronavirus relief package. It also says the next surface transportation act should be funded and at a higher level for the next six years before it expires September 30.

“As we seek to move the nation forward past the pandemic, investment in our nation’s critical infrastructure will be a key component, as it has been throughout our history, in boosting the economy and providing job opportunities to our citizens,” said APWA President Bill Spearman.